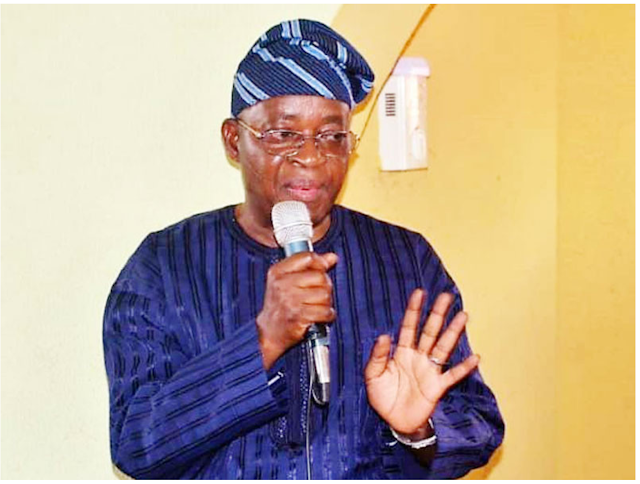 Schools in the state of Osun have been guided to continue from Friday, December 18, on Christmas and New Year break.

K. Olaniyan, coordinating director of the Ministry of Education, who made the announcement on behalf of the state government, said it was for safety concerns that the decision to close down both private and public schools was taken.

However, he did not reveal any date for the resumption, but said it would be “communicated as soon as it’s safe to resume”.

“The government places a high premium on the safety of our citizens generally and students in particular hence this proactive preventive measure.

“Resumption date will be communicated as soon as it’s safe to resume in the new year.”