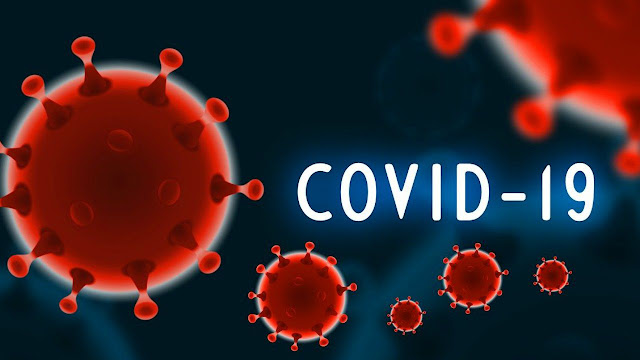 The PTF which expressed concern over the rising infections and also noted that the second wave of the pandemic may have begun added that the pandemic’s impact has resulted in mental health issues, drug use, and gender-based violence.

PTF Chairman and Secretary to the Government of the Federation (SGF)  Boss Mustapha said at the briefing on Thursday, December 10;

“We have observed, rather sadly, that Nigerians, particularly some faith-based organisations, have continued to hold events of large gatherings capable of spreading the virus”.

“The PTF urges all sub-national entities that signed the protocols with these organisations and have primary responsibility for enforcing the protocols to step up their roles of enforcement.”

On how to address the mental health issues, Mustapha said: “The solution is to exercise enormous self-restraint and vigilance”.

“The PTF urges that citizens should take advantage of the mental health programmes nearest to them. In Abuja, for example, the Federal Medical Centre in Jabi is the facility to visit”.