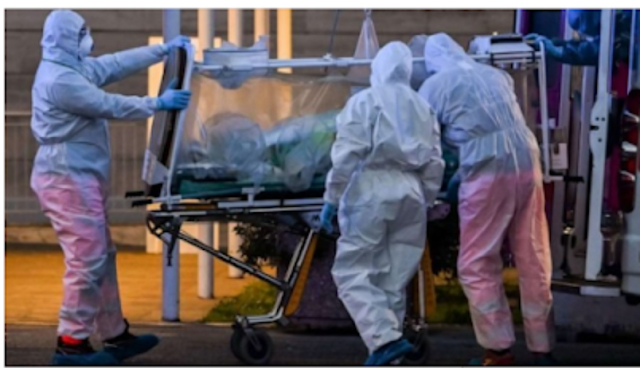 Nigeria opened 2021 on a high COVID-19 count, as for the third consecutive day, more than 1,000 new positive samples were recorded on Friday.

The new cases, which were confirmed by the Nigeria Centre for Disease Control (NCDC), were recorded in 14 states and the federal capital territory in the country’s COVID-19 update for January 1, 2021.

Lagos alone had more than half the total number of infections recorded on Friday with 642 new positive samples.

After Lagos was Kaduna with 92 new cases, followed by Rivers with 78 infections, while FCT and Gombe confirmed 66 positive samples each.

The daily count of fatalities dropped slightly, with five new deaths confirmed on Friday, increasing the current total figure to 1,294.

However, the number of single-day recoveries increased significantly over a 24-hour period with 660 patients discharged on Friday.

A total of 88,587 positive samples have now been confirmed across the country over the past 10 months, but 74,347 persons have recovered, while 12,971 are still active cases.