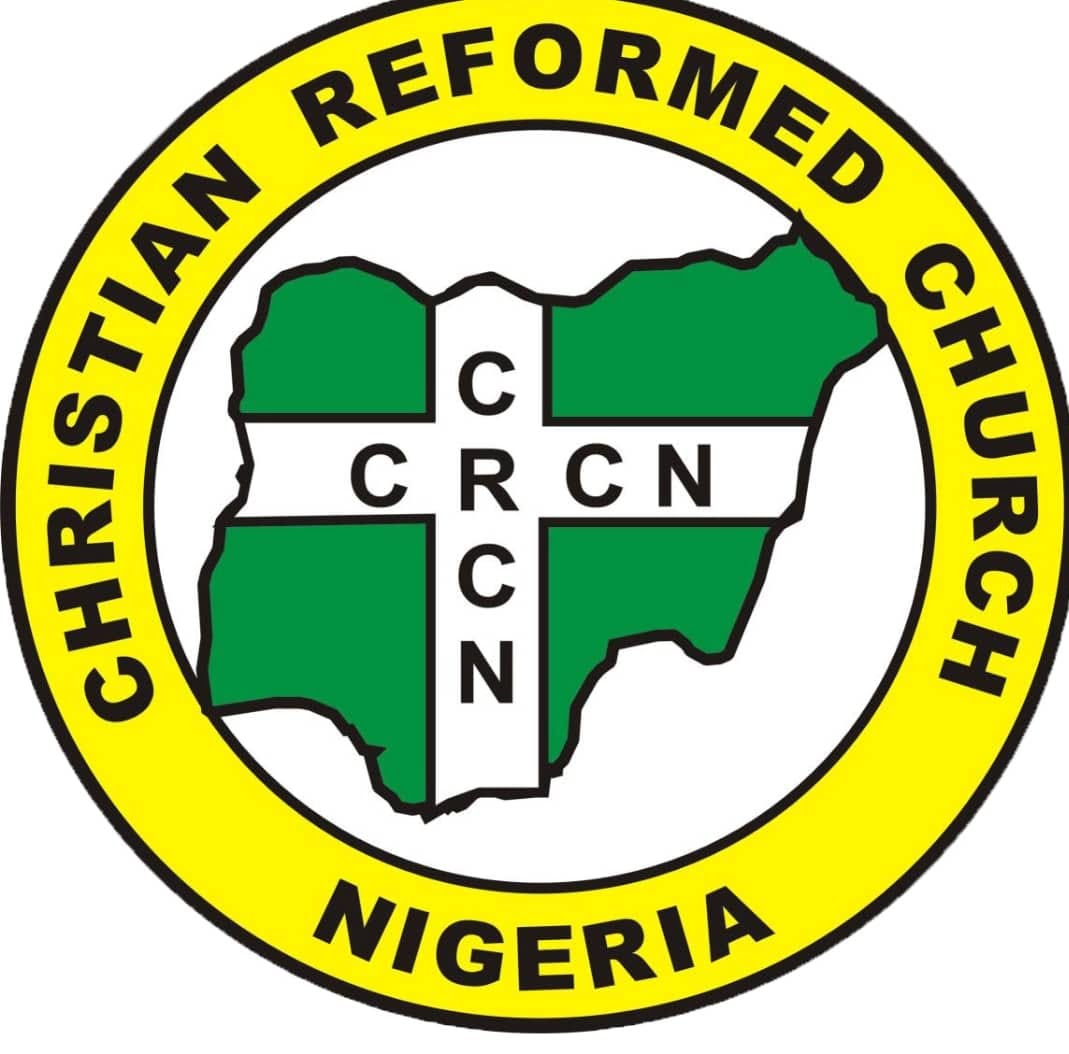 The dust ignited by the Muslim/Muslim Presidential ticket of the All Progressive Congress (APC) among the Christian community in Taraba appears not to have settled.

This was noticed on Monday when the leadership of the Christian Reformed Church-Nigeria ( CRC-N) renewed its call on Christians across the state to reject in totality any political parties floating such a ticket.

Since the ruling APC came out with the decision of a Muslim/Muslim presidential ticket in the forthcoming polls, the church has continued to emphasise its objections.

The call for Christians irrespective of denomination, to reject such political parties, was contained in a communique issued to journalists, shortly after the 155th General Church Council meeting of the church held in Takum council.

A statement signed by the CRC-N president Rev. Isaiah Magaji Jirapye, and Secretary Rev. Joseph Garba, vowed to frustrate APC at the national level from making headway in the presidential election.

While urging the Christian community across the country to ensure that their Permanent Voters Cards (PVCs) are intact, they asked the faithful to come out en mass to vote during elections, which the church said, has become necessary.

Part of the communique read; “on the same faith presidential ticket of the APC, the synod called on the body of Christ in Nigeria to reject in totality the Muslim-Muslim ticket”

Stressing that “the Muslim-Muslim ticket is not only a threat to the corporate existence of Christians” they argued that it is also ” a calculated attempt at marginalising Christians in Nigeria and to oust them out of political governance.”