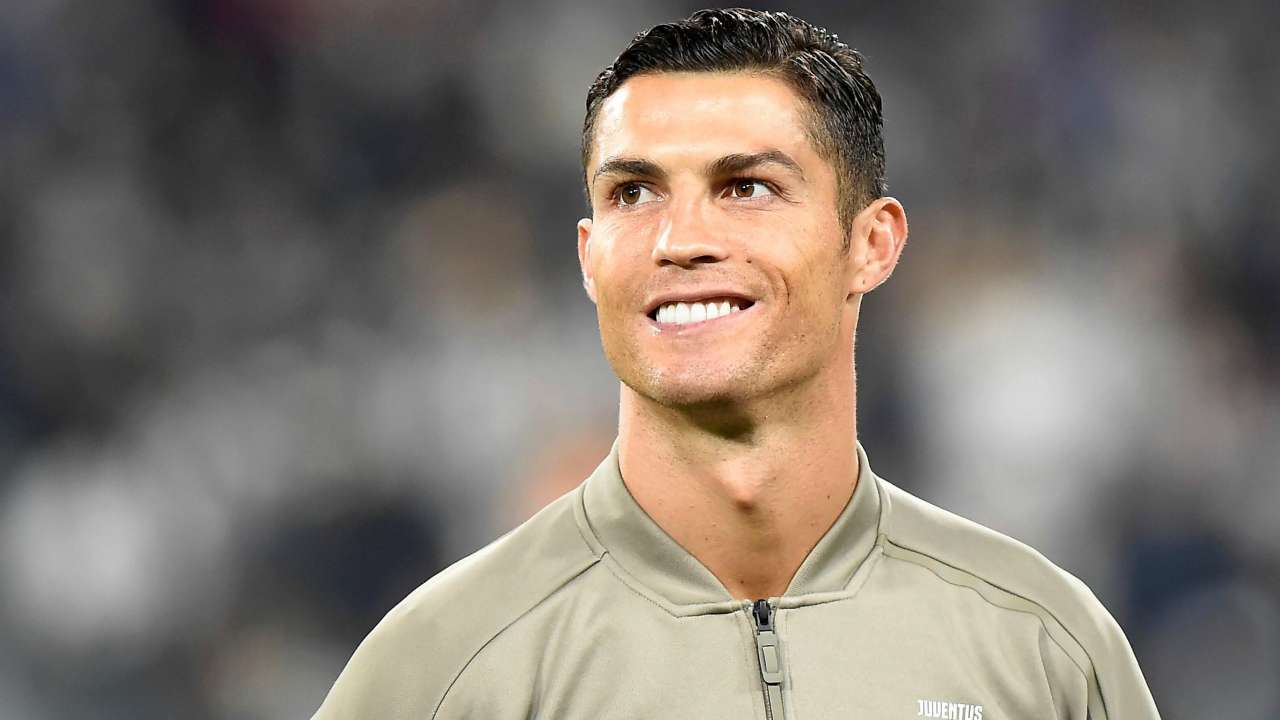 Recall that Ronaldo and Man United both confirmed on Tuesday that both parties had reached an agreement to terminate the Portugal captain’s contract.

“[Ronaldo] He hasn’t got the power of changing a game like he used to have,” Leboeuf told ESPN FC.

“With all due respect, he was a fantastic player, but he isn’t the same. That’s clear, and we can all see that.”

He added, “Maybe [he should] re-join the team he started with, Sporting Lisbon, which would be a great idea.”