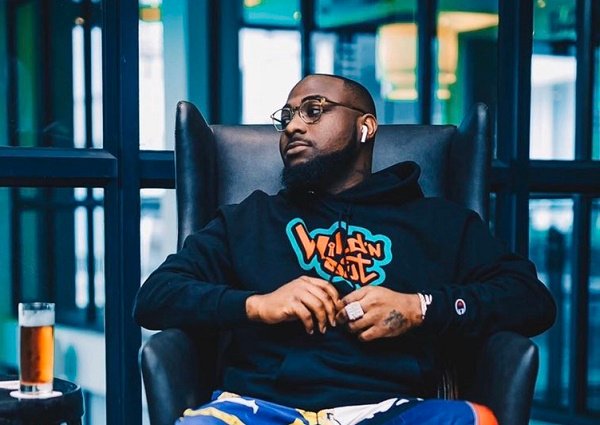 David Adeleke, a Nigerian Afropop singer popularly called Davido, has disclosed that he would be his driver’s best man during his wedding.

The 28-year-old singer, who broke the news in a brief post on his Twitter page on Thursday, however, did not provide further details about the wedding.

“My driver getting married …. and I’m his best man,” the award-winning singer wrote in the post accompanied by an emoji depicting love.

My driver getting married …. and I’m his best man

The development comes at a time when fans of the ‘OBO’ crooner have been curious as to when he would finally tie the knot with Chioma Avril Rowland, his fiancée.

The music star had originally announced plans to marry the 25-year-old celebrity chef in 2020 but later postponed the wedding to a yet-to-be-revealed date.

With strings of awards, recognitions, and collaborations, Davido, who recently released ‘A Better Time‘, has established himself as a household name in the global music industry.

The ‘FEM’ singer had in November openly declared himself as Nigeria’s greatest artiste.