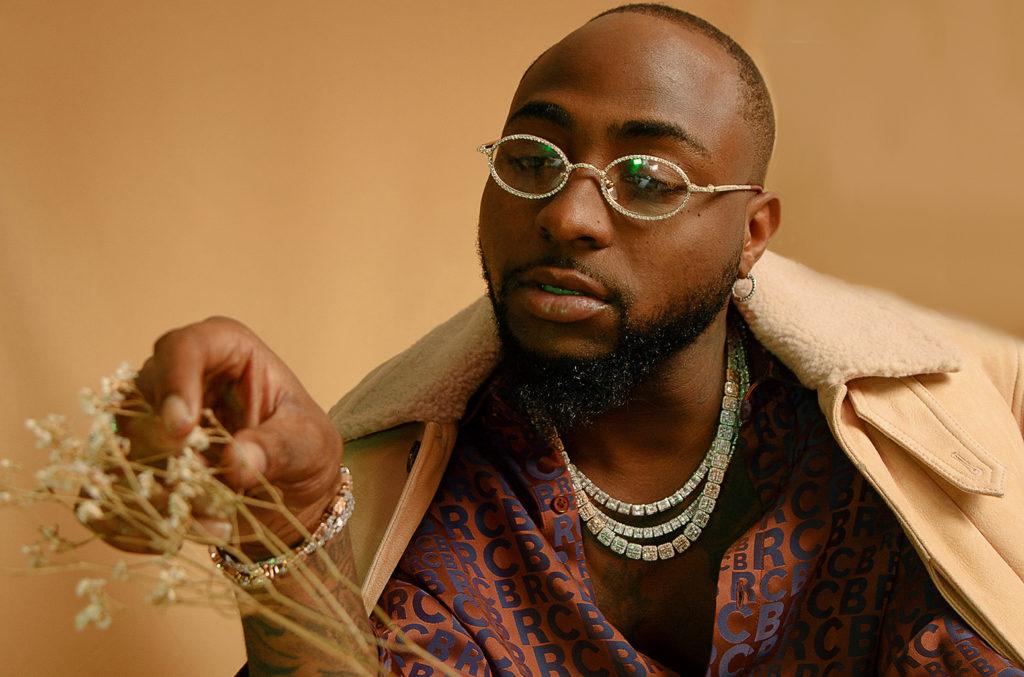 Recall that Davido and Nengi had previously unfollowed each other on the Instagram photo-sharing platform, following a clash that occurred between them. Now, Davido put the fracas behind him and followed Nengi back to Instagram.

In reality, Davido and Nengi had featured in the song ‘Jowo,’ which indicates that the two stars were in good health before the incident occurred. 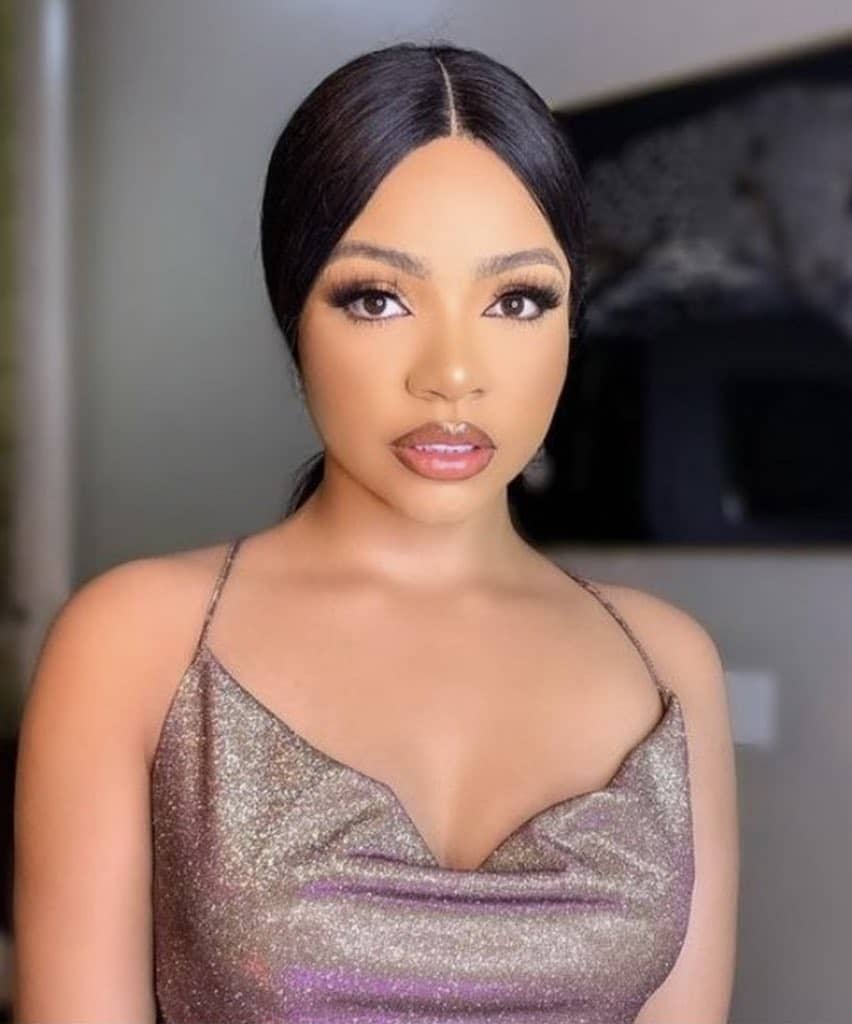 Below is a proof that the Davido is now following Nengi again: 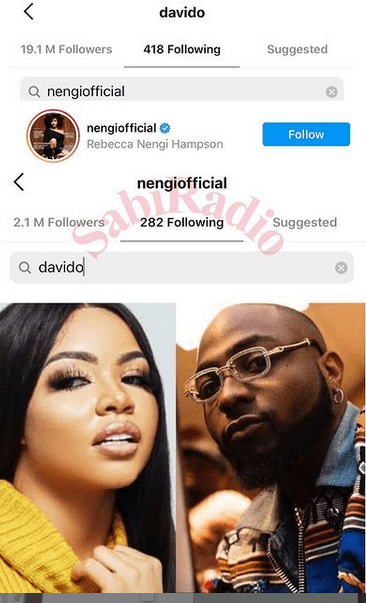 RECOMMENDED READ:
Billionaire, Mompha is finally speaks about being the lover of Bobrisky,

Mompha, a prominent Nigerian billionaire based in Dubai, has responded to accusations and rumours that he is bisexual. NenyKo remembers Read more

Uche Maduagwu says Apostle Suleman has brought more Nigerians out of poverty than Buhari ever did.

READ ALSO:  BBNaija's Neo Features In New Movie To Be Premiered On Valentine's Day
Junior doctors cry out for none payment of salary for two months