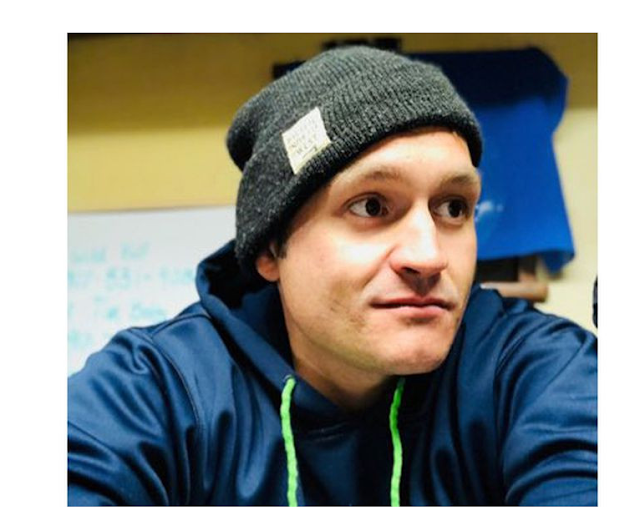 Though the cause of death has not been released, a medical examiner told TMZ that Nick passed away  in Nashville on Sunday December 27.

A veteran fisherman and crabber, McGlashan joined Discovery Channel’s “Deadliest Catch” in 2013. The series centers on the high-leverage efforts of fishermen who venture out to sea and risk their lives to haul for crabs.

McGlashan battled drug and alcohol addiction during his life. His struggles led to him being removed from his boat during the 13th season of “Deadliest Catch.” He attended rehab at the time. The star grew up in Akutan, Alaska, and was just 13 when he got his start as a crabber on the Bering Sea,as it was discovered.

Nick’s family has a storied tale of the sea. His great uncle worked on the first boat in the U.S. crab industry. Two of his aunts were crabbers, one of who was lost at sea after the boat sank.