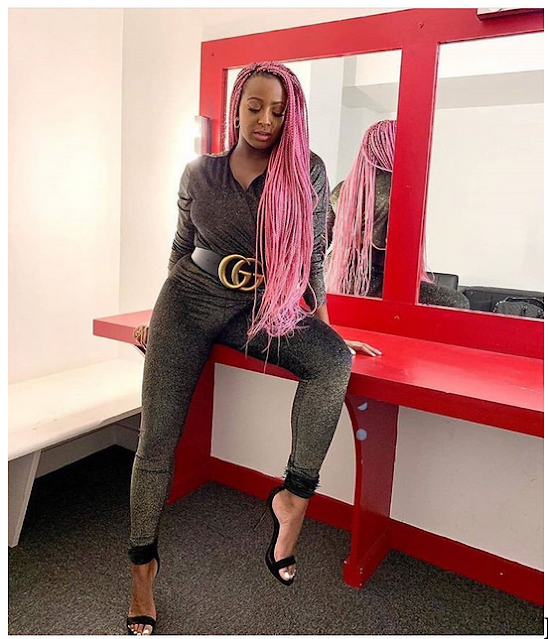 Florence Ifeoluwa Otedola, professionally known as DJ Cuppy, is one of the few celebrities in Nigeria that most times engage her fans and followers as she disclosed why she broke up with her former boyfriend a couple of months ago.

The popular Nigerian disc jockey, producer, and singer took to her officially verified Twitter handle and disclosed that someone is making advances on her.

The 28 years old DJ who grew up in Lagos and moved to London at the age of 13 has tweeted to her over 2.9million followers:

“Cupcakes, someone is REALLY toasting me o!”

DJ Cuppy recently got many of her fans talking on social media about how naughty she has become after claiming she wants GUAP before WAP as they claimed they weren’t expecting such a post from her who hardly speaks about her relationship in public.