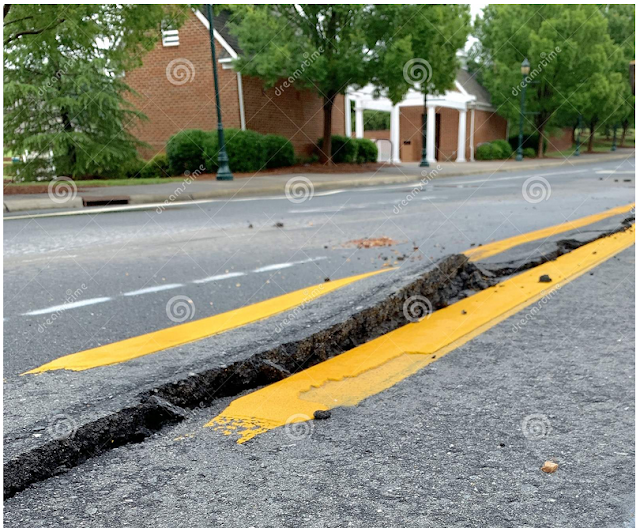 An early morning earthquake near Paraparamu has been felt by more than 3600 people in the lower North Island.

The magnitude 4.2 earthquake, described as “light” by GeoNet was centred 25km north of Paraparaumu at a depth of 29km.

The quake struck at 12.30am and 3604 indicated they felt it, as far south as Nelson and as far north as Taranaki