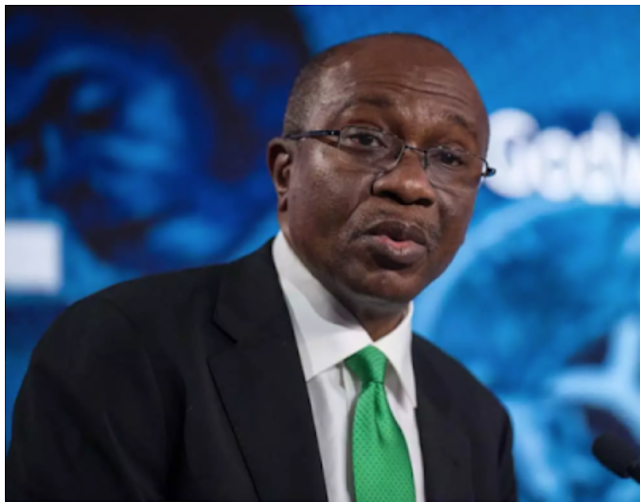 Godwin Emefiele, Governor of the Central Bank of Nigeria, CBN, faces a two-year prison sentence for his failure to settle the N182 billion judgement debt. In order to order payment of N182 billion naira to Ogoni citizens as ordered by a court of law, a contempt charge of two years imprisonment was lodged against Emefiele.The 182 billion naira was awarded to oil giant Shell Petroleum because of the disastrous oil spill caused by the company’s Ogoni property.Represented by Chief Lucious Nwosu SAN, the Ogoni people filed the contempt charge asking the Federal High Court in Abuja to imprison Emefiele for allegedly disregarding the court order granting the money to the aggrieved Ogoni people.Nwosu voiced indignation at the absence of the CBN governor in court during a sitting on Wednesday, the lawyer for the Ogoni community.

Damian Dodo, Emefiele’s lawyer, however, told the court that it was not his client’s practise to underestimate the court of law and assured the court that Emefiele would do the requisite stuff at the right time. Justice Taiwo adjourned the matter until January 26, 2021, after listening to the claims.The judge ordered that during the next adjourned day, Emefiele and all those concerned in the matter should follow the court order.