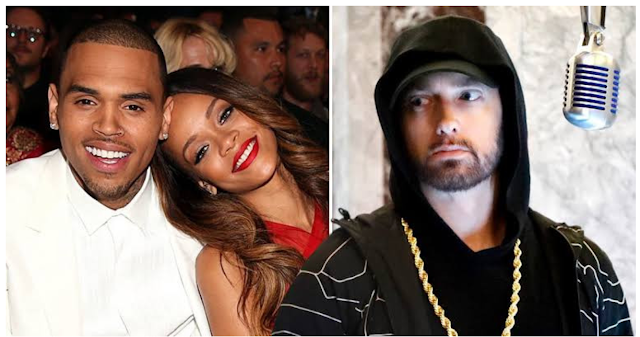 On a new single released today, December 18th, the Grammy award-winning rapper, Eminem apologised to the singer, Rihanna, for “siding” with her ex-boyfriend, Chris Brown, who had infamously attacked her in 2009.Eminem was referring to a ten-year-old album that leaked in 2019, where he said, “of course I side with Chris Brown”

But in a new song named ‘zeus’ that appears on Eminem’s surprise album, Music to be Murdered By Side B, released Friday, Eminem raps: “And wholeheartedly apologies Rihanna for that song that leaked/I’m sorry, Rih, it wasn’t meant to cause you grief.” 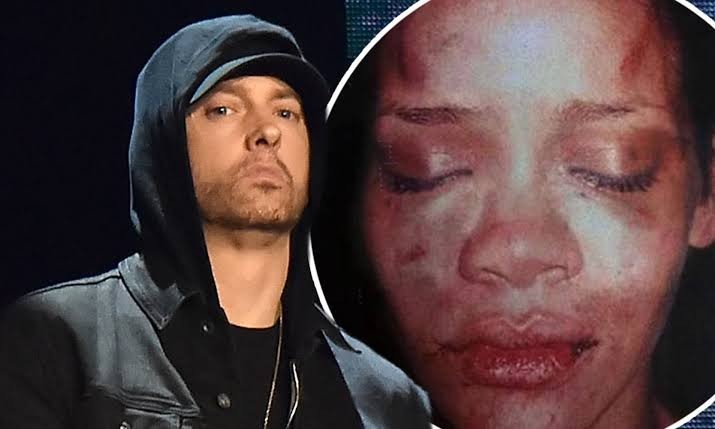 On his new track, he admitted the original lyric “was wrong of me”.

The latest song will follow his January album ‘Music to be Killed By.’ When the track leaked last year, Eminem’s representative said This is a leak of something that’s over 10 years old. After Eminem recorded it, he scrapped it and rewrote it.”Brown pled guilty to the 2009 assault and received five years of probation and a community service order.Eminem and Rihanna have worked together many times, including the 2010 US single Loving the Way You Lie, as well as Numb on their 2012 album Unapologetic and The Beast from Marshall Mathers LP 2 in 2013. 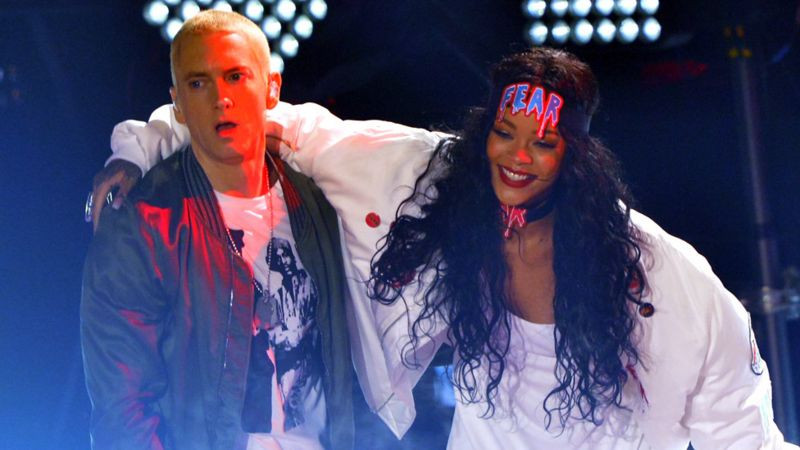