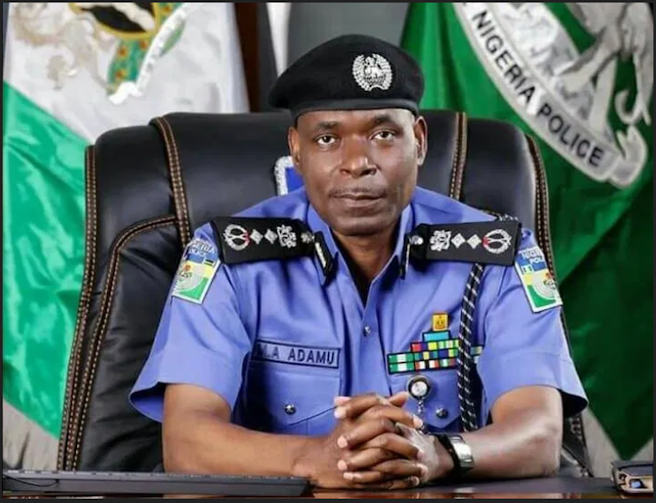 Many Police officers have refused to put on their uniforms to discharge their duties. This is a result of burning down Police stations, the killing of their colleagues, and humiliations they faced during the EndSARS protests. Many of them no longer have offices, creating low esteem and as such have decided to quit the job.

According to The Guardian, senior officers confirmed that a large number of policemen were ready to leave after their humiliation and burning of stations.

“There is no amount of talk that will assuage the anger of Policemen. We are very very angry. Many of my colleagues tendered their resignation, but they are not accepting it. The morale is terribly low. Our officers were dehumanized. Some were killed. Many of us don’t need Police anymore. Nigerians should ask us to go if they don’t need police anymore. Are we not also Nigerians?  Why should we be treated like animals?” One the aggrieved cops lamented bitterly.

The anger felt by the Policemen has caused them to tender their resignations but the same was allegedly rejected by the Inspector General of Police Mohammed Adamu.
IGP Adamu, in his effort to console the aggrieved Police officers during his visit at the state Police Command in GRA Ikeja Lagos, begged them to resume duty with open minds. He reassured them that the glory and pride of the Nigeria Police force must be restored, and vowed to arrest more perpetrators. He stated that about 1,590 suspects have been arrested across Nigeria for burning and stealing public properties.

The IGP in his observations said that the morale of officers has dampened in the light of the violence in which 6 Police officers were killed, 36 seriously injured and 46 police stations destroyed in Lagos State. He said that the scale of destruction witnessed during the EndSARS protest has called for the adoption of standard protocols for public protests.
He also paid a visit to the palace of Oba of Lagos that was equally affected by the protest.

What’s your comment towards these police officers who want to resign from the force?.