Captain Warredi Enisuoh, who works for Tompolo, is being investigated by the Economic and Financial Crimes Commission (EFCC).

The agency, however, denied that his detention was related to oil pipeline security or his role as Tantita Security Services Nigeria Limited’s Head of Operations (TSSNL).

In 2022, the former militant leader was awarded an N48 billion government security contract. 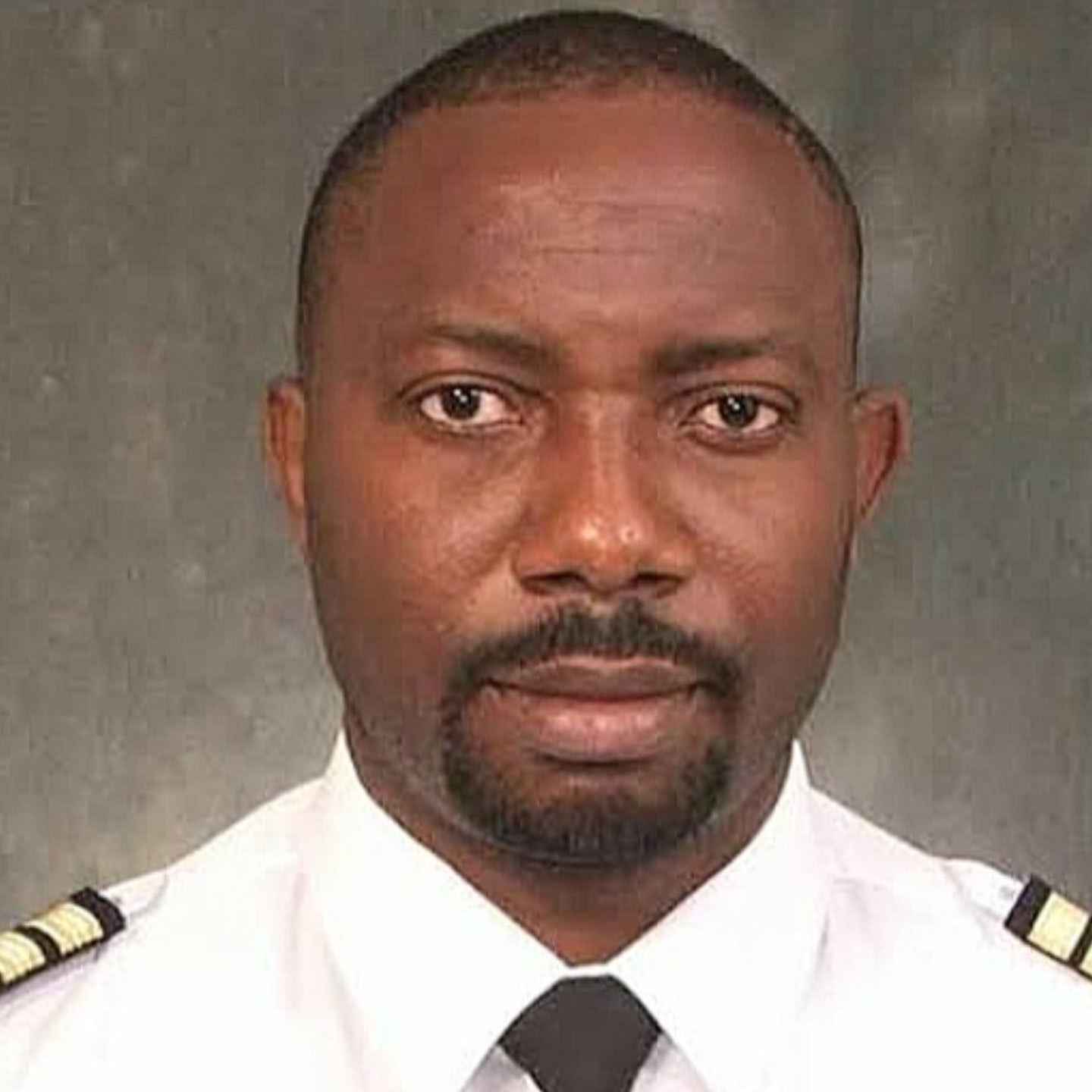 A statement on Monday by EFCC Head of Media, Wilson Uwujaren said Enisuoh is facing a probe for alleged money laundering.

The case involves the “criminal dissipation of funds in an account held by him”.

The duo are accused of “fraudulent conversion of various sums of money” belonging to NIMASA.

“In the course of that investigation, over $420,000, suspected proceeds of illicit activities, was traced to an account held by him”, Uwujaren disclosed.

EFCC said it earlier obtained a court order to freeze the account and preserve the funds, but Enisuoh in 2018 secured a Court of Appeal order to lift the freeze.

“The Court of Appeal did not find in favour of Enisouh that the funds in issue were not proceeds of unlawful activities.”

The commission recalled receiving intelligence that the Captain dissipated the funds suspected to be the proceeds of his “unlawful activities” within three days in May 2018.

The EFCC said Enisouh was on the EFCC watchlist until January 19, 2023, when he was taken into custody.

“A remand notice was duly filed to keep him, pending the conclusion of the investigation.

“He is cooperating with the investigation, and has already returned $100,000 to the account”, the statement added.