The people of Ogun State’s Yewa North Local Government Area are currently fearful that their lives will be jeopardised if Dangote Cement Factory is allowed to begin coal milling in Ibese. 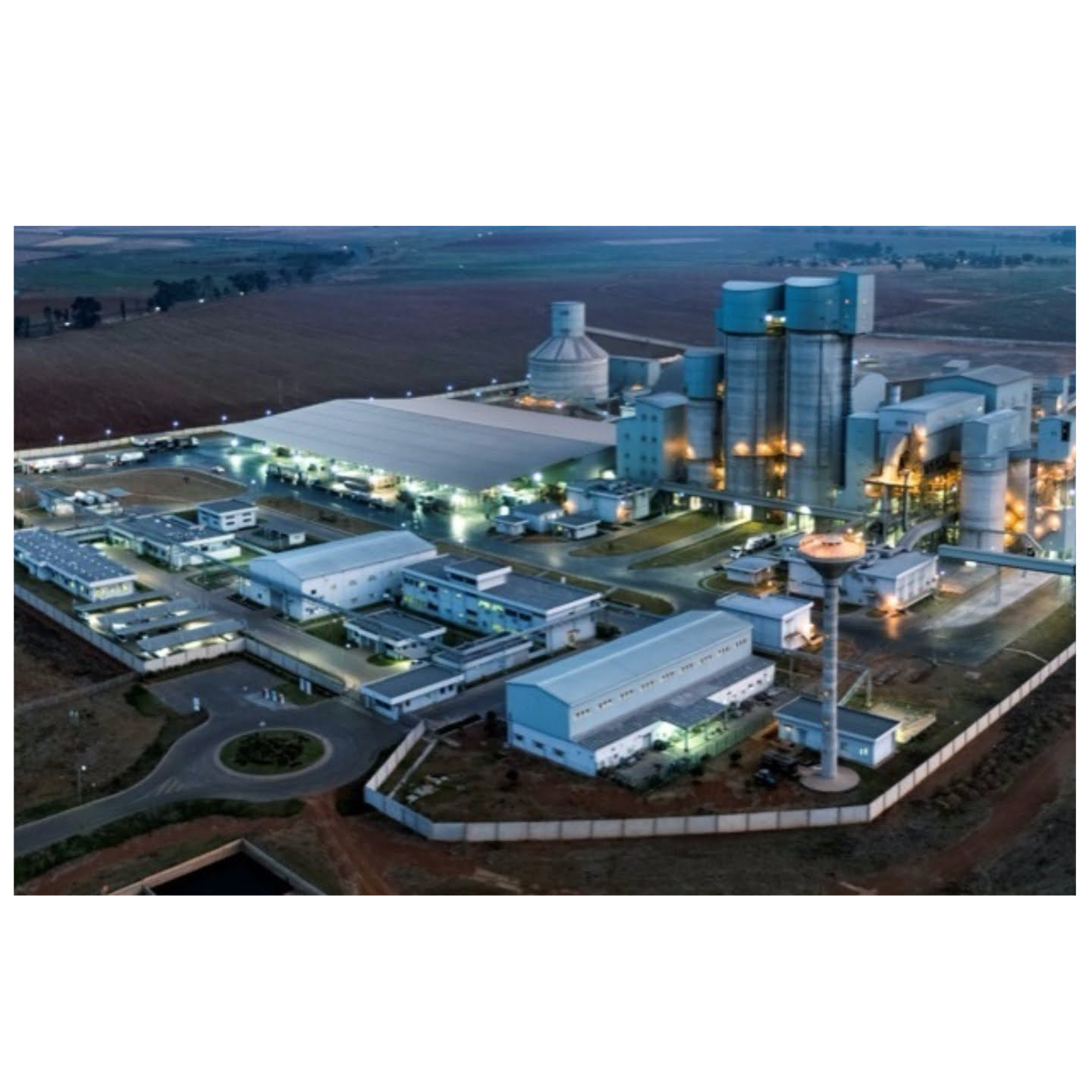 The 12.0Mta plant at Ibese in Ogun State serves Lagos, the expanding South-West market, and also produces cement for export to nearby countries in West Africa. It was commissioned with 6.0Mta of capacity in 2012; the plant was doubled in size in late 2014.

In 2022, the epileptic power supply in Ibese, as well as the high cost of diesel had forced the factory into seeking an alternative source of energy, DAILY POST gathered.

After considering all available options for its cement plant, Dangote had supported the use of coal for power generation. For this to happen, the coal would need to be pulverised to fine particles through milling.

But, residents of Yewa are already crying out over the proposed coal milling project by Dangote Cement PLC at its Ibese plant.

In July 2022, a group under the aegis of Yewa Defender Organisation said it intercepted a radio announcement about the said coal milling project.

According to the group, the Federal Ministry of Environment had in that announcement actually sent out public notice, (Ref.FMEnv/EA/EIA/5232/Vol 1/86), requesting for public/stakeholders comments and opinions on the proposed coal milling by Dangote Cement, Ibese, based on the Environmental Impact Assessment (EIA) Report.

The EIA by interested stakeholders and members of the public, it was learnt, would be followed by a mandatory panel review, before the Federal Ministry of Environment grants Dangote the required milling licence.

It was said that the notice for stakeholders forum on the EIA report was displayed for just 12 hours at the headquarters of Yewa North Local Government, Ayetoro, instead of the required 21 days.

Speaking with DAILY POST, the Chairman of Yewa Defender Organisation, Temitope Amusan, explained that he and other members of the group had at the interception of the radio announcement, visited the Ministry of Environment in Abuja to protest “the glaring lack of due process and other observed anomalies in the handling of the display of the said EIA report.”

Amusan said the team were attended to in Abuja by the Director of Environmental Impact Assessment Department, Mr Abbas Suleimon, who he said promised that “the ministry would licence Dangote Cement PLC on the coal milling when the Yewa community is satisfied with the processes that would necessitate same.”

The Chairman explained that some top management officers of the factory had reached out to the group, after which “a high-powered meeting was held with Dangote’s top management staff at Dangote PLC Project Office Ikeja, Lagos State, on August 16th, 2022, to discuss the way forward.

“Please, note that the highlight of that meeting was that a fresh public display and panel review of the EIA report will be organised by Dangote Cement PLC without further delay to assuage our suspicions and fulfil all righteousness in respect of the proposed coal milling project to the satisfaction of all stakeholders.

“It is, therefore, regrettable to note that in spite of several meetings held (physically and virtually), between August 2022 and now, the management of Dangote Cement PLC, Ibese has failed to fulfil its promises in conveying a fresh display/review of the EIA report. Rather, the company’s management has since embarked on subterfuge bureaucratic antics to frustrate the proposed public review.

“Why did the Dangote Cement management fail to observe due diligence and procedure in carrying out the initial public display of the EIA report of the proposed project in July 2022 by adequately informing stakeholders in the host communities?

“Why, since August 2022 and in spite of instructions by the Federal Ministry of Environment is the company unwilling to carry out fresh public display within 21 days and followed up by a Panel Review of the report?” he queried.

Amusan maintained that, “It is an indisputable fact that the proposed coal milling project portends serious environmental hazards and grave health implications to the people of the host communities and by extension Yewaland,” asking “What measures are being put in place by the organisation to mitigate such? Why is Dangote Cement Plc afraid of panel review of the EIA report?”

While raising the alarm about the “impending environmental catastrophe that may be visited on Yewa communities if Dangote Cement fails to do the needful in respect of its coal milling project,” the group said “Yewaland are already suffering the heavy impact of limestone blasting by Dangote Cement on their houses, farmlands and water wells.”

The Yewa indigenes lamented that “the levels of environmental degradation in their land is further compounded by inadequate or lack of social amenities from the company to cushion the effects of such environmental hazards.”

“It will be a great disservice to our people and setting a bad precedent if we keep mute at this point in time. If Dangote Cement Plc reserves the right to an alternative and cheaper source of energy for its operations, it is equally an indisputable fact that our people living in the host communities and beyond have exclusive rights to decent and harmonious living environments.

“We, therefore, call on the Federal Ministry of Environment and its agencies to withhold the issuance of coal milling licence to the management of Dangote Cement Plc, Ibese until the company has satisfied all terms and conditions attached to such.

“We also appeal to the relevant agencies in Ogun State to beam their searchlights on the activities of Dangote Cement Plc, Ibese, and any other business organisation in Yewaland with a view to ensuring that Yewa communities are not short-changed or denied their legitimate rights and privileges on their God-Given resources.”

Contacted on Sunday, the Corporate Affairs Unit of Dangote PLC promised to send a reaction on Monday.

However, no reaction has been sent as of the time of filing this report on Monday evening.