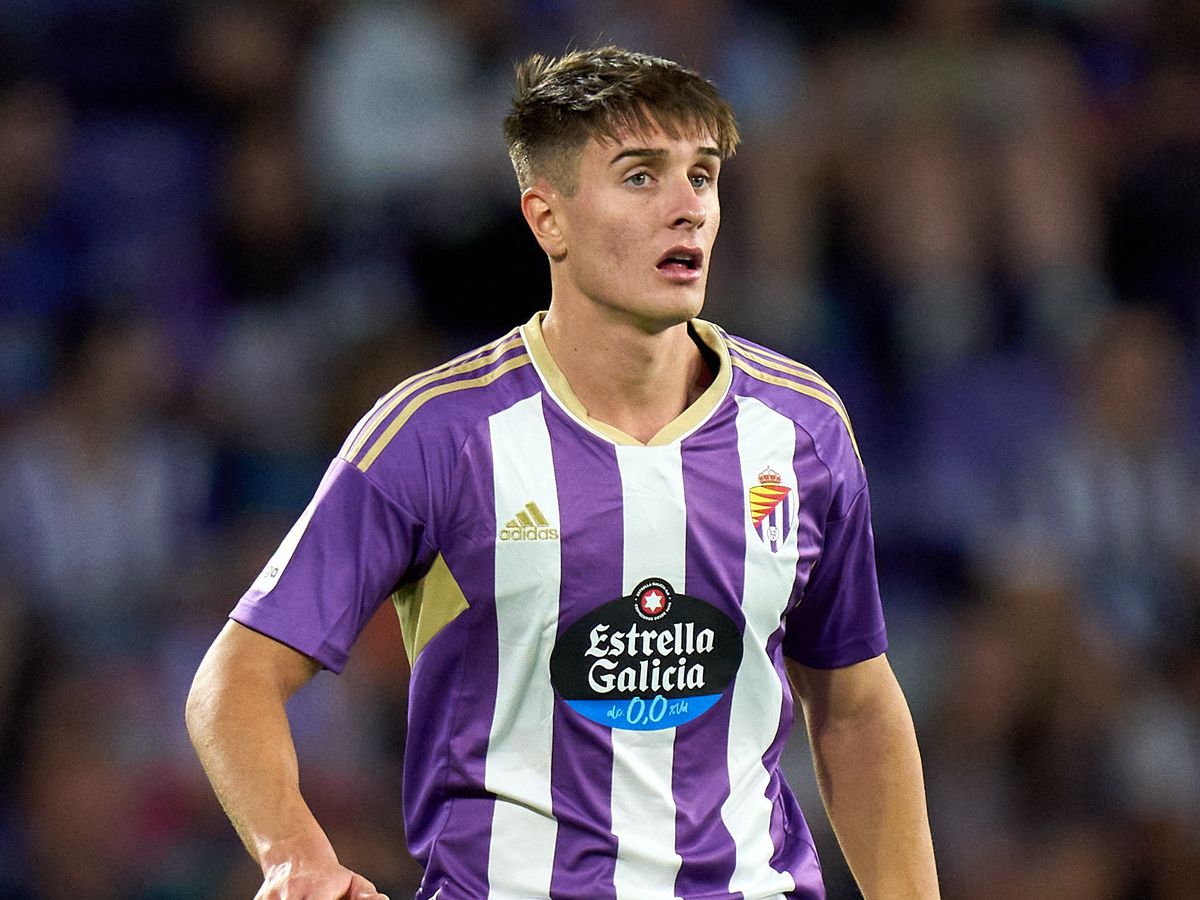 Arsenal has agreed to a deal to sign Real Valladolid right-back Ivan Fresneda.

According to The Athletic, Arsenal and Borussia Dortmund have agreed to a €15 million (£13.1 million) fee with Valladolid and will allow Fresneda to remain with the Spanish club until the end of the season.

The report added that both Arsenal and Dortmund have agreed to terms and Fresneda will now decide between the two clubs.

Arsenal manager Mikel Arteta has identified Fresneda as a player who can strengthen the right side of his defence but he is in high demand following his impressive displays for Valladolid.

Arsenal’s rival Newcastle United was also interested in a deal for Fresneda but has since pulled out of the running.