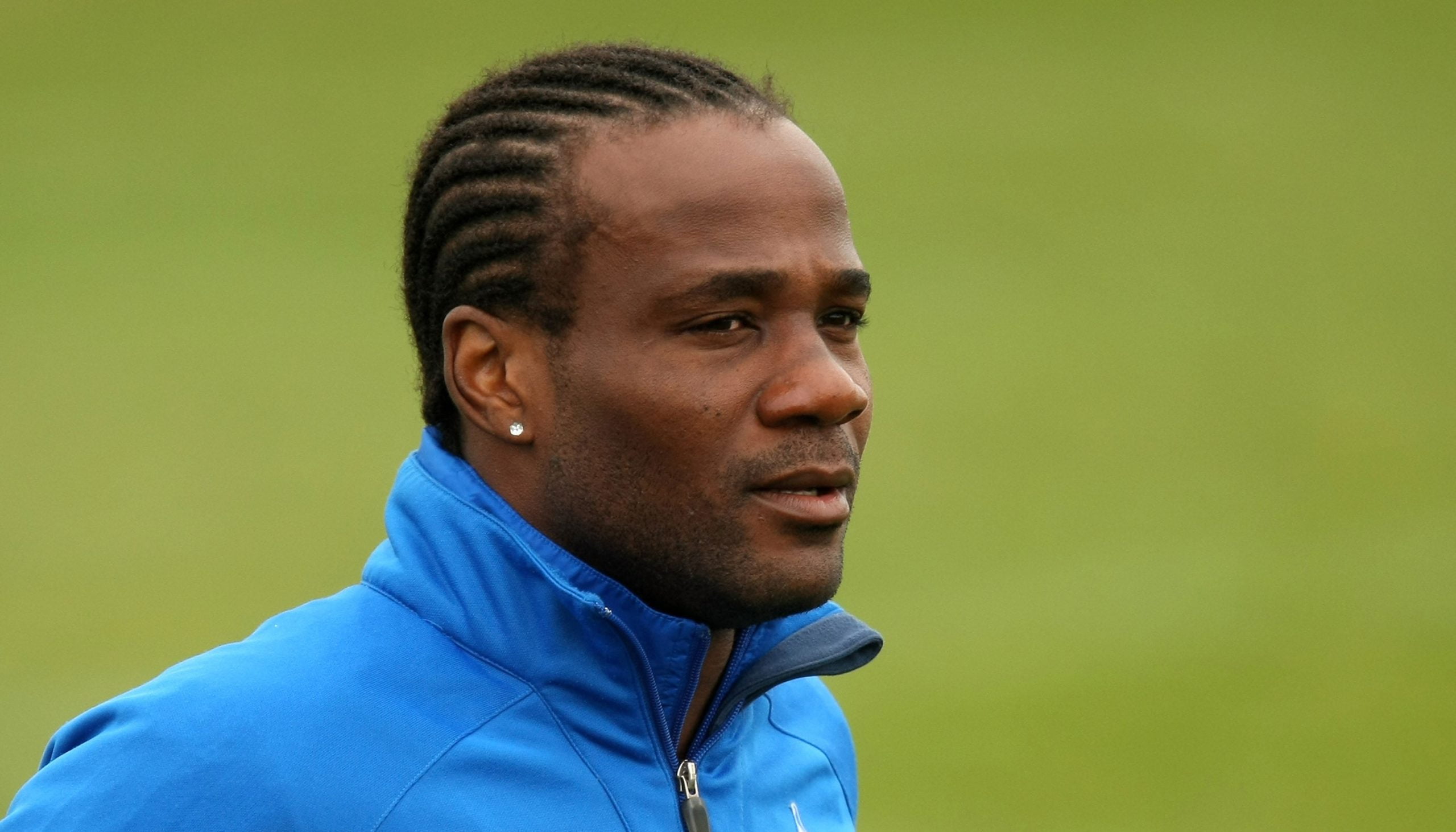 Former Tottenham right-back, Pascal Chimbonda has noted that Arsenal have a brilliant defender in the Premier League.

Chimbonda also made his top four prediction, leaving out the likes of Chelsea and Liverpool.

Saliba made his debut for the Gunners this season and has massively impressed under Mikel Arteta.

The French star has established himself as a key player at the Emirates, helping the Gunners stay top of the Premier League after 13 games.

“The Spurs fans will hate me for this, but Saliba, he has been absolutely brilliant for them this season,” Chimbonda told Lord Ping.

Chimbonda also named the teams he feels would finish within the top four of the Premier League this season.