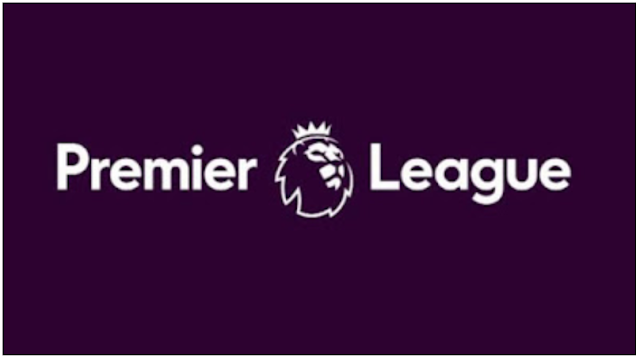 Fulham’s ride to Burnley on Sunday was delayed.

The Premier League clash was set to kick off at 12 noon GMT on Sunday and will be the third game to be called off as a result of COVID-19 cases at the London club.

This comes after Fulham’s away game against Tottenham Hotspur on Wednesday was also called off because of a “significant increase” in positive Coronavirus cases inside their camp.

Fulham urged the Premier League to re-arrange the Burnley competition, after the new round of checks showed a further rise in positive COVID-19 cases.

“With the health of players and staff the priority, the League and Fulham will agree a further action plan to control the outbreak to allow the club to resume their season safely,” the Premier League said in a statement.

“Players and staff will now be retested as part of a revised testing schedule.”

The match is the fourth in the Premier League to be postponed due to COVID-19 cases since the beginning of December, with Manchester City and Newcastle United both being called off after several positive cases have been reported.

Newcastle’s match with Aston Villa, originally scheduled for 1 December, was delayed, and the City’s visit to Paddy on 30 December was also called off.