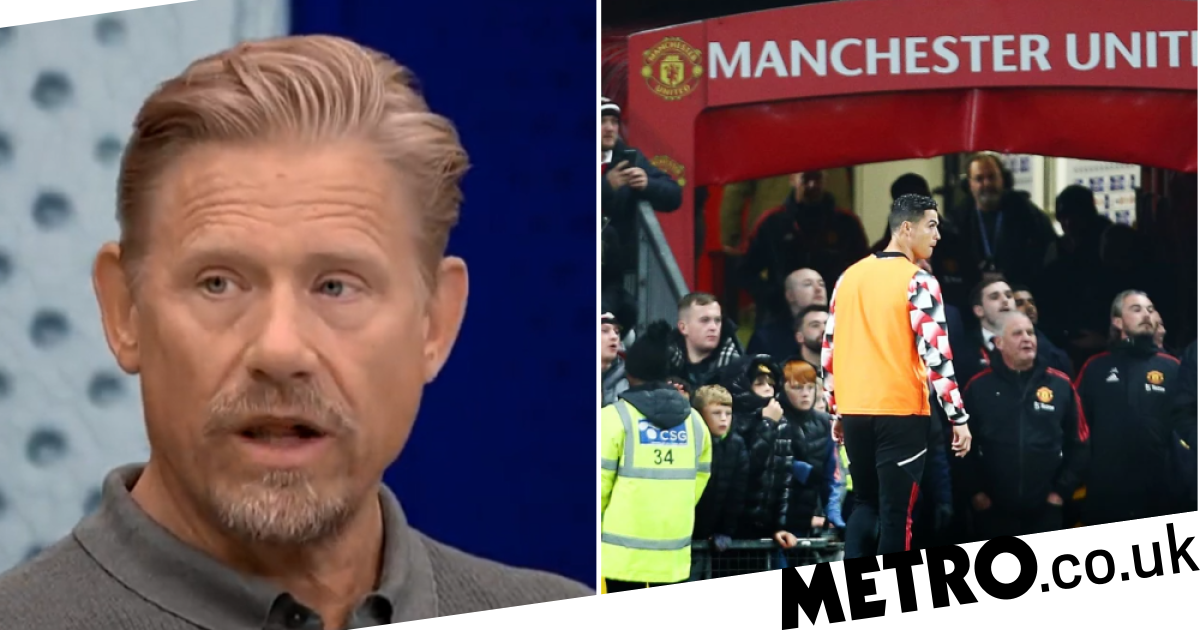 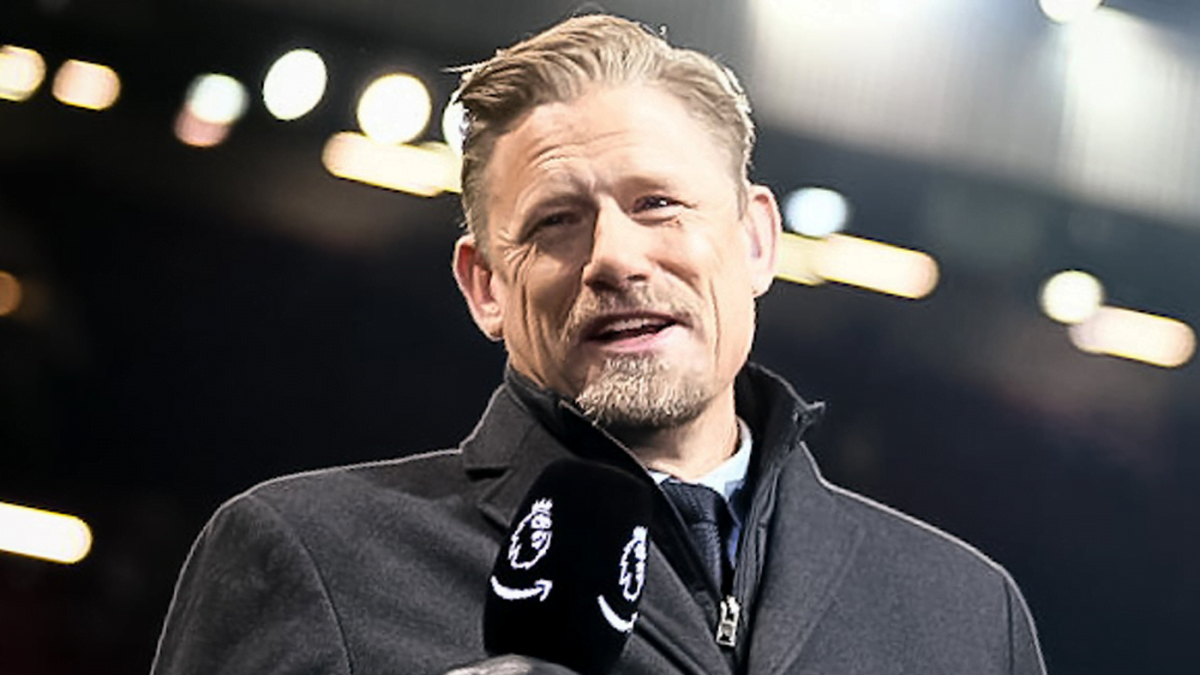 Former Manchester United goalkeeper, Peter Schmeichel has warned the club’s winger, Jadon Sancho to prove his worth at Old Trafford after missing out on Gareth Southgate’s World Cup squad.

The former Borussia Dortmund star has struggled this season despite scoring against Liverpool and Leicester City.

The 22-year-old was subbed off after 52 minutes in the 1-1 draw with Chelsea and was dropped for their subsequent games against West Ham United and FC Sheriff, missing the last two games through illness.

Southgate on Thursday released a 25-man squad for the World Cup in Qatar and Sancho was unsurprisingly missing.

And Schmeichel backed Southgate’s decision, insisting that the winger has not ‘done enough’ for his club to be part of the squad.

He insisted that the player still has the time to begin living up to his £72million price tag.

“Every time you get an opportunity to go out there and show your own manager, you have to go out and prove it,” Schmeichel told Sky Sports.

“I think with Jadon, I don’t think he has done enough, I am a little bit disappointed with the talent he has…”