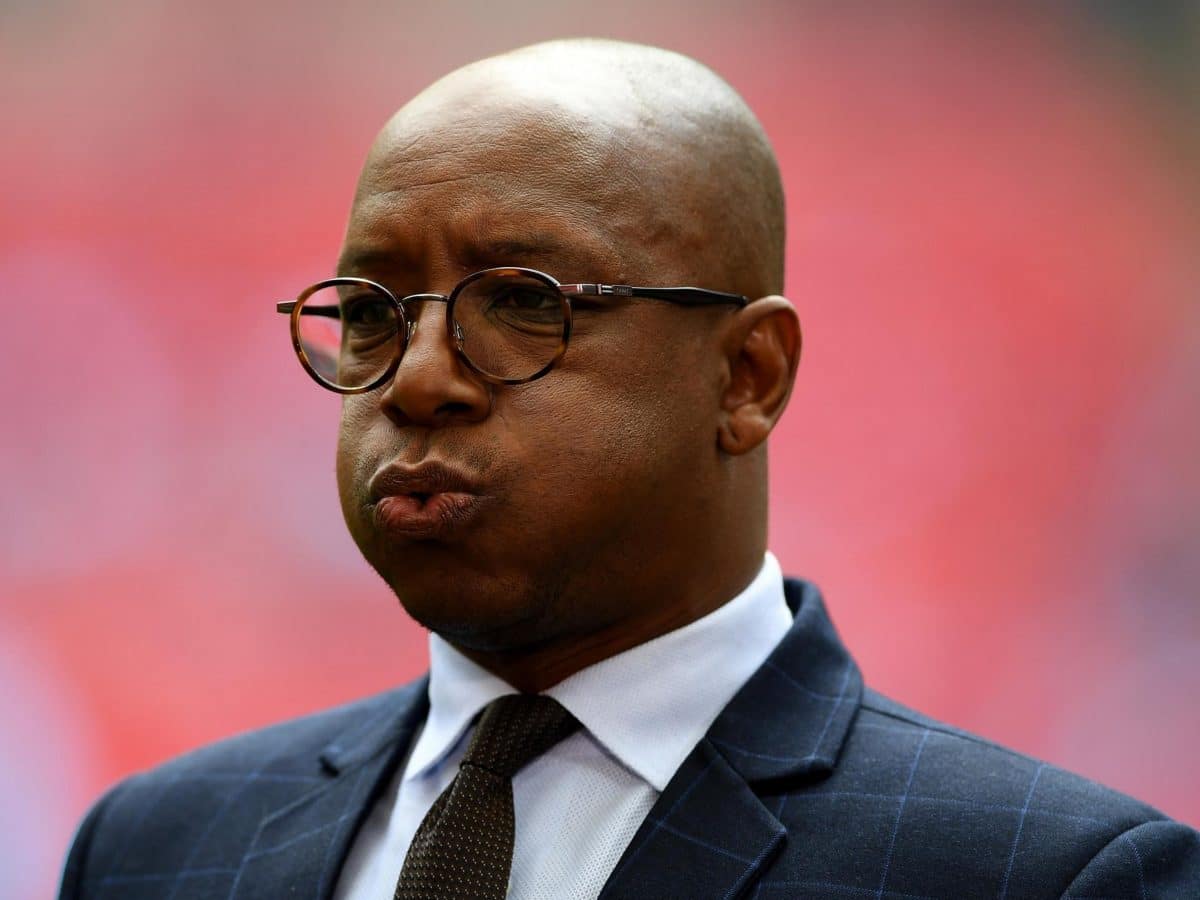 Arsenal legend, Ian Wright, has said that he is ‘nervous’ watching Bukayo Saka play because Premier League teams are ‘kicking him to bits’.

The 21-year-old England international has been one of Arsenal’s shining lights so far this season .

He has started all 13 games for Mikel Arteta, scoring four goals and providing six assists. The Arsenal youth team product has helped the Gunners move two points ahead of Manchester City in the Premier League title race.

Saka will soon turn his attention to England’s World Cup campaign, and Wright is worried about the rough treatment the winger is receiving from opponents.

Speaking on the Wrighty’s House podcast, he said: “We’ve got to talk about Bukayo Saka. People will say, ‘oh they’re just trying to protect him’. The man is getting kicked to bits man.

“It’s horrible. I’m nervous when he’s playing. You know when you have your best player in the team and when it goes down you’re worried. I’m literally like that every time. It’s a worry.

‘There has only been one booking for the challenges there have been on Saka this season. Just one!’