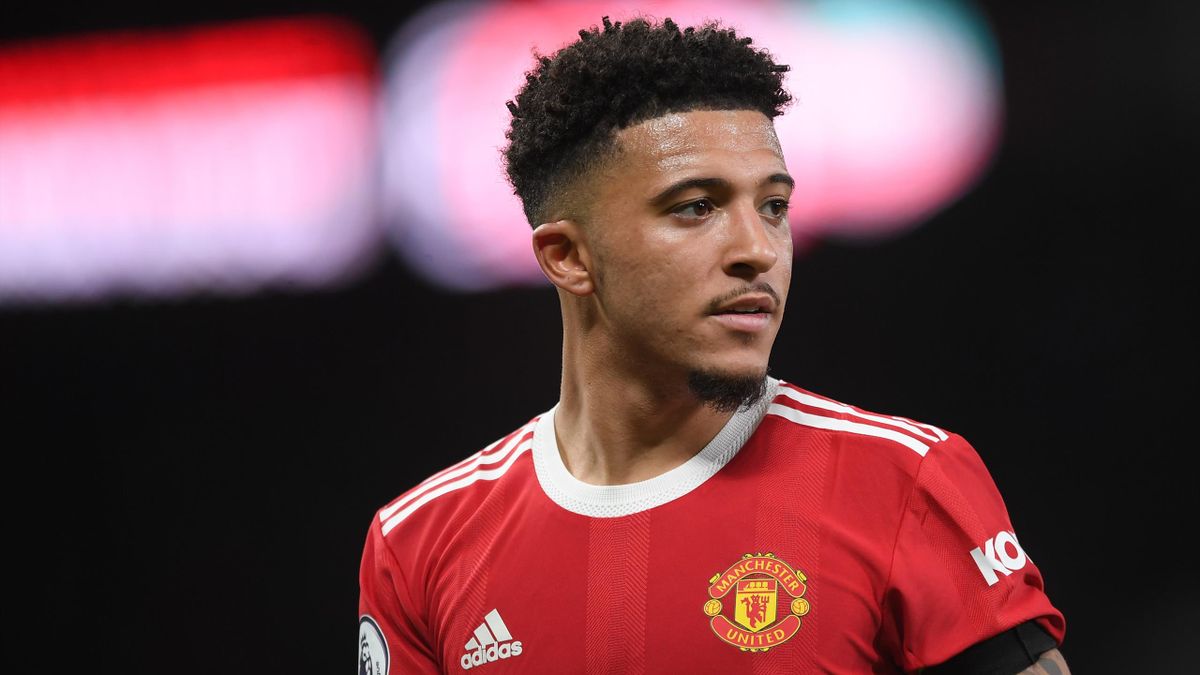 Former Manchester United defender, Paul Parker, has insisted that winger Jadon Sancho could end up becoming the worst signing in the club’s history.

Parker claimed that Sancho would never adapt to Man United’s style of play, adding the England international has many issues.

Sancho joined Man United from Dortmund for £75 million in the summer of 2021.

He has scored only eight goals and registered four assists in 52 games so far for the Red Devils.

“If you look at the money Man United paid for him, I would say that he could end up being the worst buy ever in Manchester United’s history,” Parker told Bettors (via The Express).

“To be honest, I have never really understood why Man United paid so much money for Jadon Sancho.

“He has a lot of issues because he’s never attacking full-backs, he’s passing backwards and isn’t really challenging his direct opponent. The way you play in Germany is completely different to the Premier League. And it seems like he will never be able to adapt well enough to be a key player for Man United.”