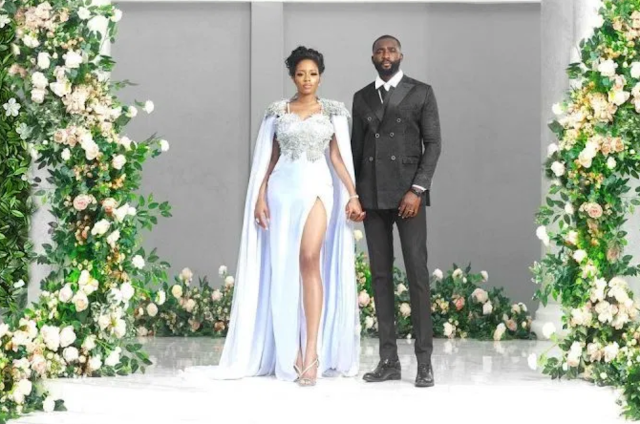 Khafi previously confirmed that she and her housemate lover, Gedoni already had their court wedding at the Ikoyi Registry on Thursday, September 24, 2020.

She took to her Instagram today to announce publicly that she and her lover are now married.

The reality star expressed excitement about her marital status saying “that even though the worst thing happened to her this year, the best also happened”.

“The worst thing was the murder of her brother in London”.

“The worst thing happened this year but through the tears and sorrow the best also happened too, and that is signing on the dotted line to spending the rest of my life with you”.