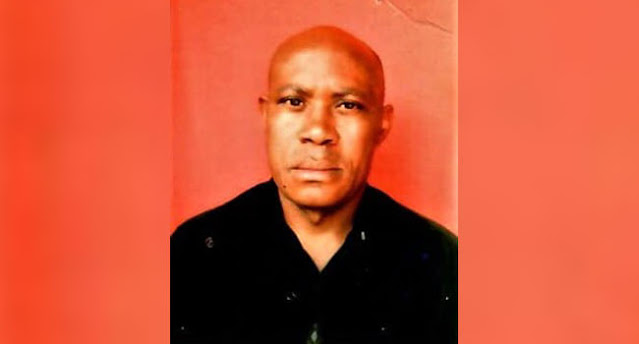 After being arraigned in court by the Economic and Financial Crimes Commission, Dr Isidore Ojukwu Nwankwo, a former Rector of Enugu Polytechnic, Ndeabor, Ani-Nri, Local Government District, was remanded in prison custody. Nwankwo was charged with six-count charges bordering on conspiracy and acquiring money under false pretence at the rate of N1,153,700.00 (One Million, One Hundred and Fifty-three Thousand, Seven Hundred Naira), the amount he obtained from some school students through deception in breach of Section 1(1)(a) of the Advance Fee Fraud and Other Fraud Related Offenses Act, 2006 and Punishable und Punishable Offenses, 2006.

His arraignment in court came after one Eze and 19 other school students had appealed to the Enugu Zonal Office of the EFCC, arguing that they were misled into thinking that the school belonged in part to the government of the State of Enugu and had been approved by the competent authority, after which they paid N5, 000 for the admission process, N10, 000 for the approval fee and N35, 000 for the firs. EFCC analysis has shown that the state government has no business with the school and that the school is neither recognised by the state government nor registered with the National Board of Technical Education (NBTE) and the Commission for Corporate Affairs (CAC).

Although acknowledging that Michael Ani Ikechukwu, the defence lawyer, proved his case against the defendant beyond fair doubt, Justice N.I. Buba convicted him and sentenced him to one-year incarceration and ordered him to refund the students, the amount of N1,153,700.00.