The Appeal Court in Yola, Adamawa State’s capital, has overturned a Federal High Court decision that had previously invalidated the victories of the All Progressives Congress (APC) guber candidates in both Adamawa and Taraba States.

The candidates, Aishatu Binani and Senator Emmanuel Bwacha, were recently warned by Federal High Courts in both states to stop posing as the party’s governorship flag bearers in their respective states. 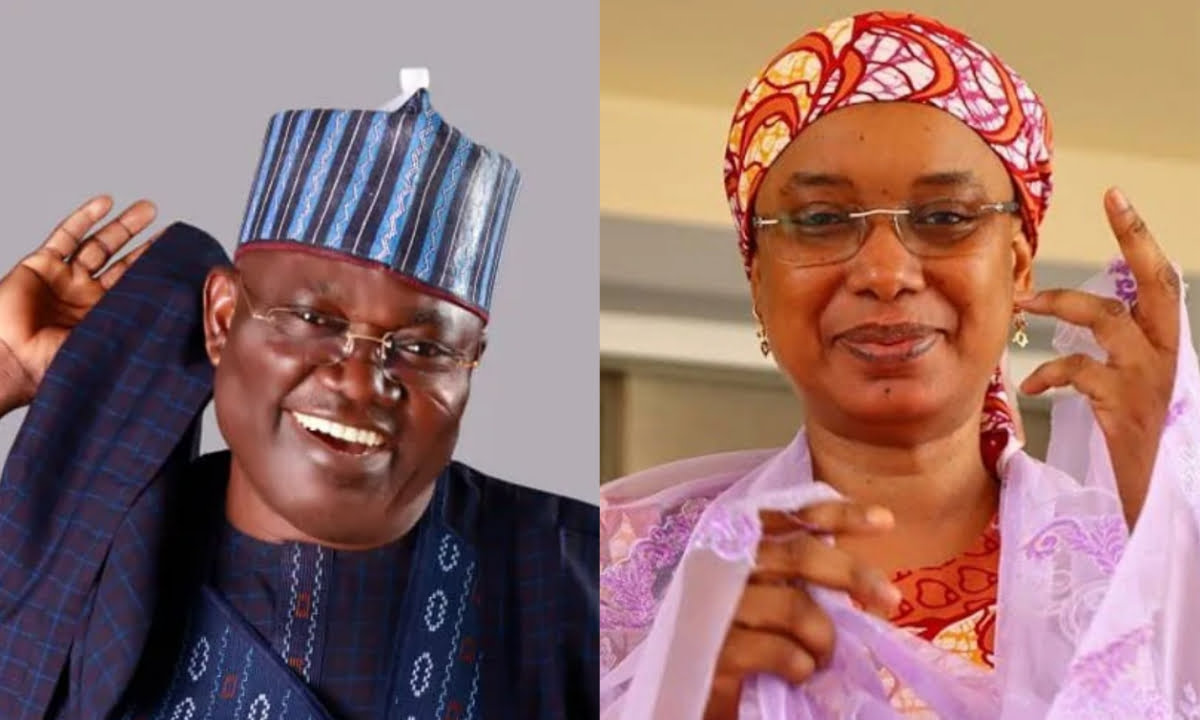 While that of Bwacha was necessitated by the suit filed by one of the aggrieved aspirants, David Sabo Kente, that of Binani, as noticed by DAILY POST, was instituted by the former boss of the Economic and Financial Crime Commission (EFCC), Nuhu Ribadu.

In the ruling, the presiding judge, was observed to have also ruled out the request by Malam Nuhu Ribadu for the conduct of another fresh primary in Adamawa.

Wondering why the appellate court had earlier nullified Binani’s victory, the judge immediately directed the Independent National Electoral Commission (INEC) to as a matter of urgency recognize Binani, as the gubernatorial candidate of APC in Adamawa State.

The same ruling was observed to have been implied to Bwacha, who is the incumbent Senator representing Taraba South.

When reached via a telephone, the elated Bwacha told our state correspondent that the court ruling is a victory for all Tarabans who have been yearning for a change in the state.

Describing the judiciary as the last hope of the common man, he beckoned to all the aggrieved members of the party to put their personal interests aside for the growth of the party.

Also speaking, Bawacha’s campaign Director General of Media and Publicity, Aaron Artimas, said with the court ruling, the party’s guber candidate is now at liberty to flag off his campaign.

Lauding the sense of maturity displaced by the teaming supporters of Bwacha and the party at large, he urged them to close ranks and work as a family for the party’s victory in the forthcoming elections.

Supporters of the party from both states who also bared their minds in a telephone interview, thanked the judge whom they described as a courageous judge.

At the time of filing this report, it is not yet clear whether Nuhu Ribadu and David Sabo Kente, would proceed to the Supreme Court to challenge the ruling.