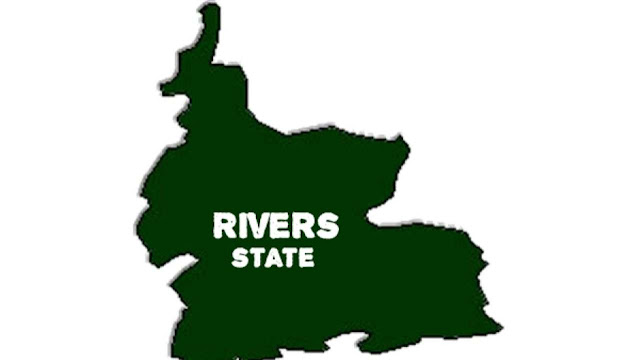 An explosion that happened in Rivers State, Port Harcourt metropolis, Mile 3 Diobu to be precise has brought a lot of  panic to its residents.

Explosives felt to be dynamite has detonated, and destroyed a notable part of a church building (Christian Universal Church International) belonging to the father of Nyesom Wike, the Rivers State Governor.

According to Nation reports, the vigilante group has arrested two of the malefactors and handed them over to the Police, still, no group has owned up for the evil act.

The area has been isolated by Mopol 19, Eagle crack, a state police command outfit, and other security agencies.