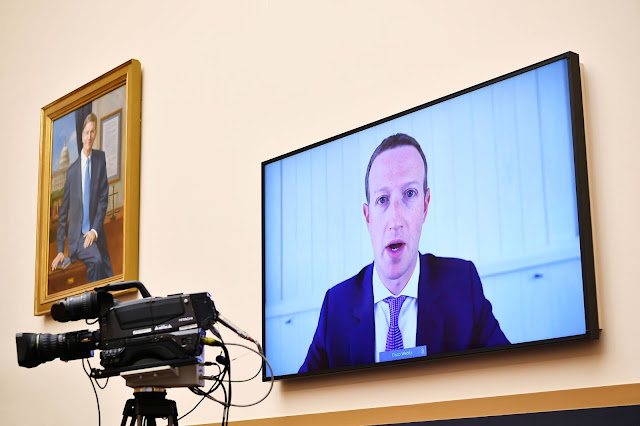 US Officials are asking the court to consider breaking up the company, which also owns Instagram and WhatsApp, a significant legal action taken by the US government against the firm.

Prosecutors say the new lawsuits were focused on Facebook’s 2012 acquisition of then-rival, Instagram, the 2014 purchase of WhatsApp, and rules governing outside software developers.

They said Facebook had taken a “buy or bury” approach to potential rivals, hurting competitors and users, who have lost control of their own data to support the firm’s advertising revenue.

“No company should have this much-unchecked power over our personal interaction and social interactions,” said New York Attorney General Letitia James.

“That’s why we are taking action today.”

In 2020 alone,  owners of Google, Amazon, Facebook, and Apple were forced to testify before the US Congress, as part of a bigger investigation of their influence on the market.

Then in October, the Department of Justice sued Google, accusing them of violating US competition laws to maintain a monopoly on internet searches and online advertising.

Facebook is yet to respond to GE litigation as of press time.