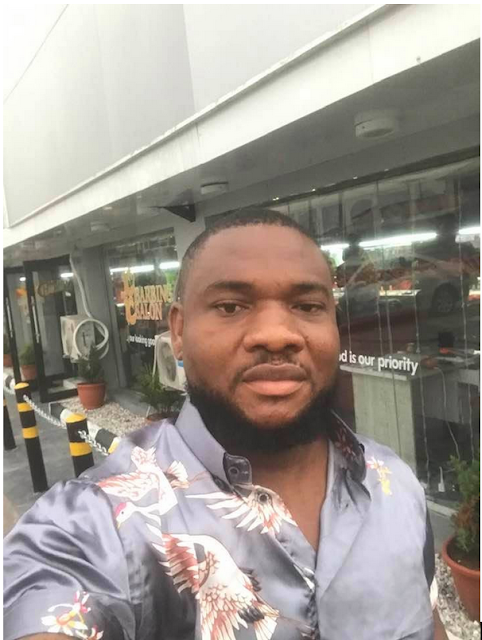 Adams Amakel Eguvwese the popular hairstylist  was shot dead by an unknown gunman on Tuesday, in Sapele Delta State.

According to report , the deceased popularly known as ’10 over 10′, was sitted outside his salon located along New Road at about 5:45pm on Tuesday, December 29, when the assassain shot him. 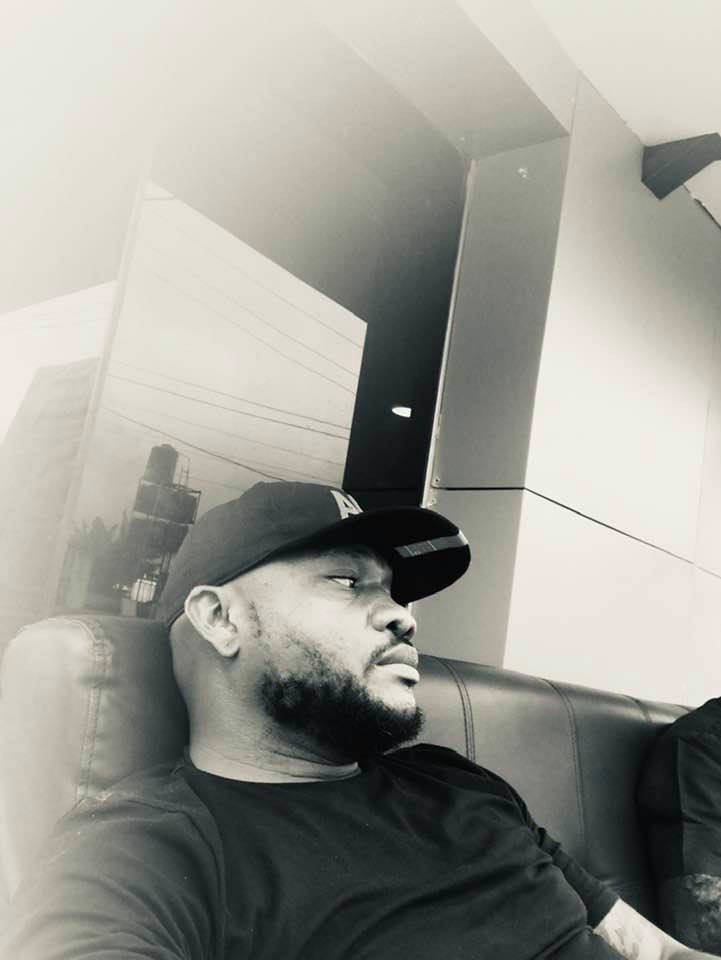 According to an eyewitness, the assassain came in a blue Toyota Corolla car without a plate number.

“Adams was sitting outside his barbing saloon when the numberless blue Corolla came, a man holding a shotgun approached him and shot him. Adams ran into the shop and the gunman went after him and shot him again at the entrance of his shop, before he got into the Corolla and drove away.” the witness said. 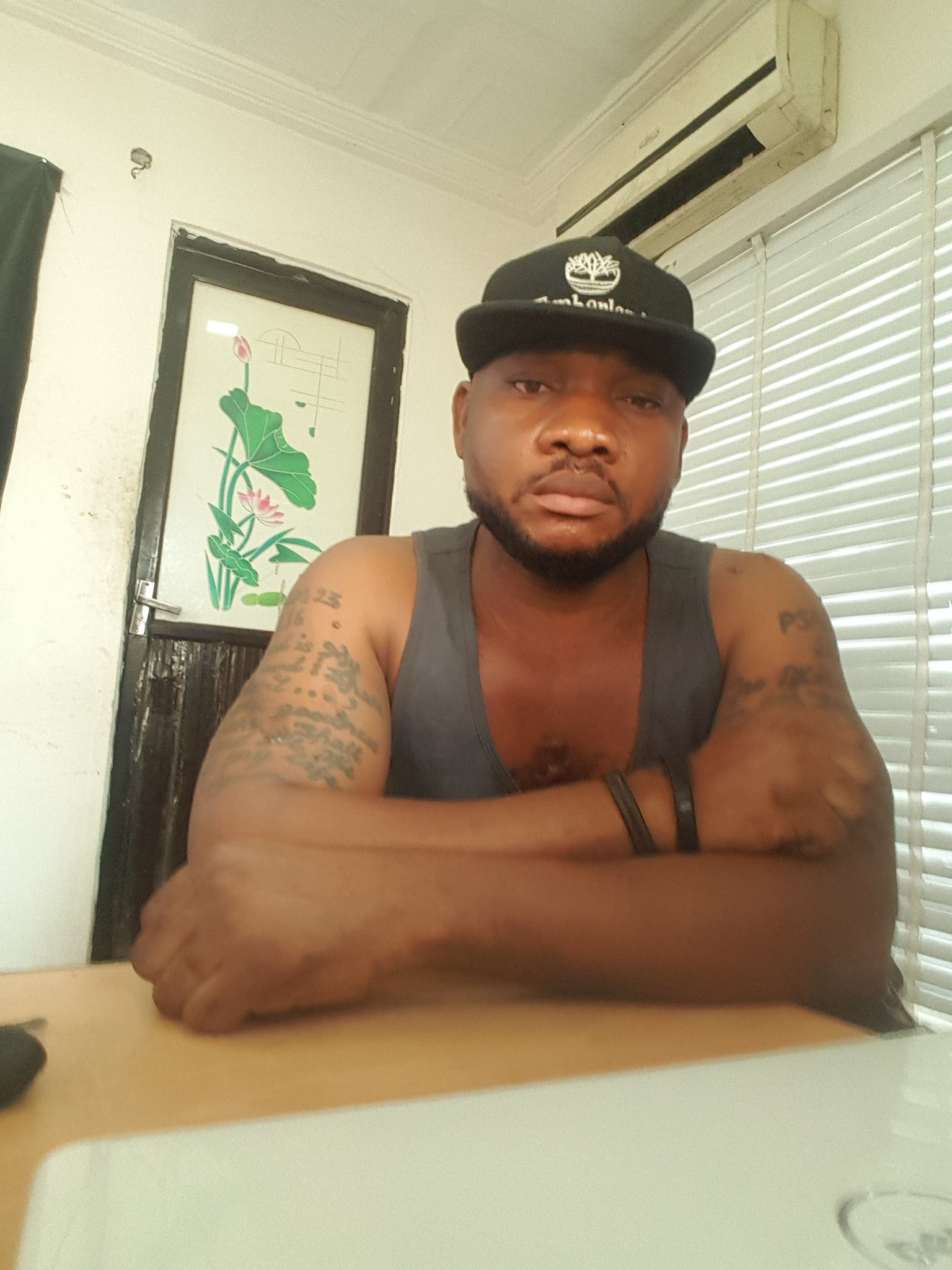 According to an eye witness, Adams was rushed to the Sapele Central hospital but doctors referred them to the Delta State University Teaching Hospital. They brought him back to the salon as there was no fuel in the vehicle.

“Those who rescued him came back that there was no fuel in their vehicle and the crowd who had gathered at the scene of the incident had to raise cash for him and because Adams had lost so much blood in the process, he could not make it.” the source said. 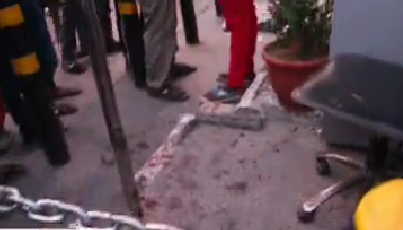 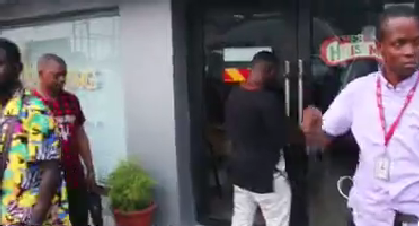 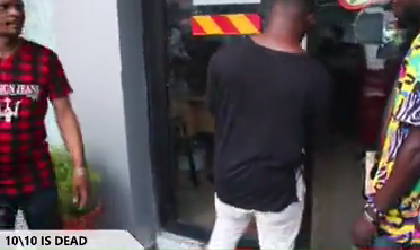