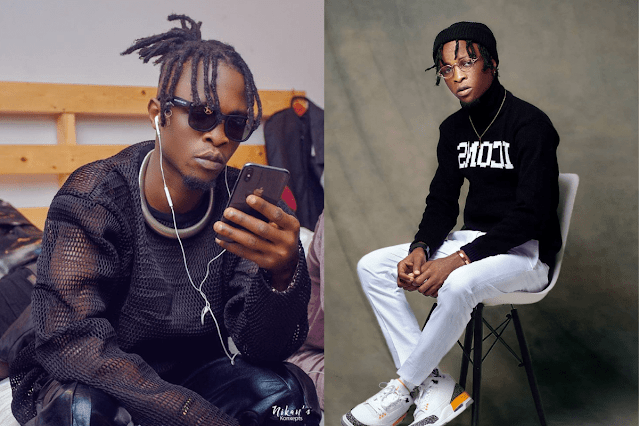 A tweet identified as Ziyech who tweets on the handle @IdontHavfriends has declared that intentions of dumping Layon’s Icon family to join the Elites after Laycon bagged a new endorsement deal he (Ziyech) is not in approval of. 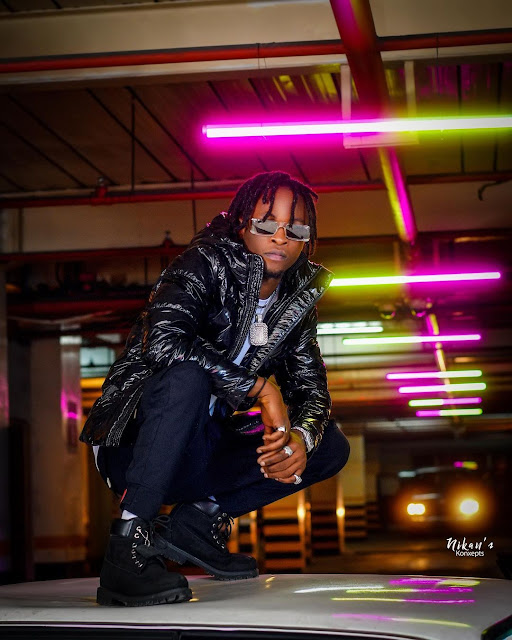 Having missed out on being nominated for the Next Rated Award, Laycon took to his Twitter handle to spread love and light by sharing a notable line of Omah Lay’s lyrics.

An action that has already caused his troll on Twitter as fans say he is hurt from not bagging a nomination for himself. 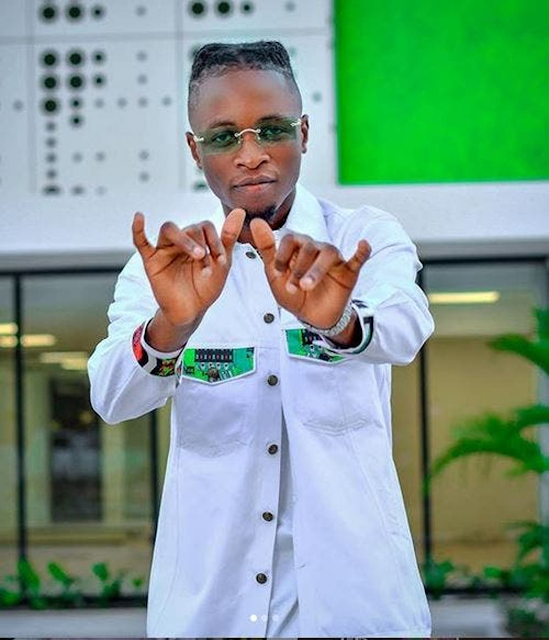 Reacting to this, Ziyech made it known that he no longer intends to be part of the Icons because their president signs disgraceful endorsement deals while Erica bags good ones.

He referred to the ex-Big Brother Naija as lazy and pathetic.

”It is obvious he is mad over the endorsement deal Laycon just signed with a skincare brand”.

Here are some reactions which came up as retweets causing a thread of interest.