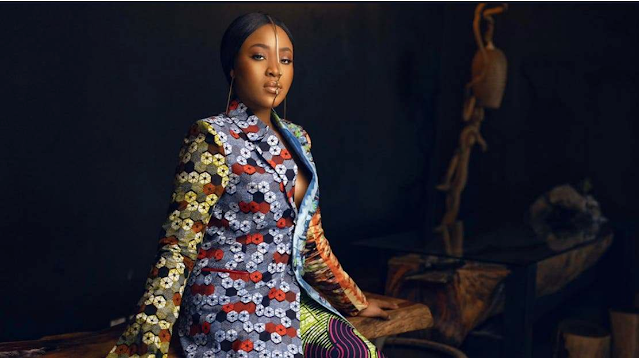 Big Brother Nigeria star, Erica Nlewedim, has taken to social media to reveal that she was missing her husband.

The controversial reality recent statement has raised eyebrows as online users tries to decode what she means by “missing her husband”.

Recall that Erica and fellow BBNaija star, Kiddwaya, have been a couple since they met on the show and has continued to display their relationship online.

However, some internet users asked her to make her statement clear, as they speculate that the actress was referring to Kiddwaya as her husband.

Read what some fans had to say below: