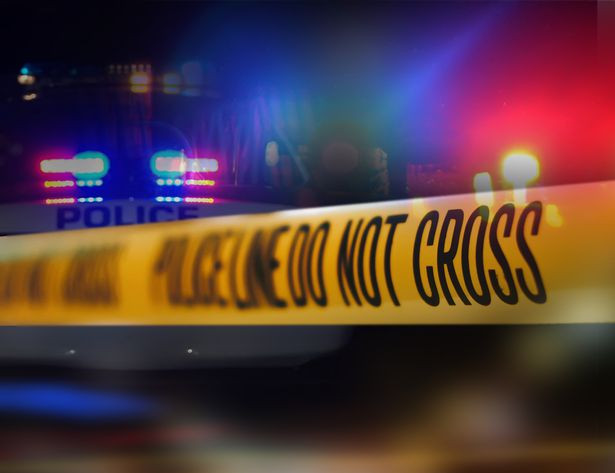 A father has been arrested after the mutilated body of his 3-year-old boy was discovered in South Africa.

The toddler has been found dead with a nail driven through his head and his eyes and genitals removed in a gruesome killing.

A 38-year-old father has allegedly murdered his child and kept the remains in a bush close to his Themba Majozi’s home in the Thembalihle neighbourhood of Estcourt in South Africa on November 27.

Majozi has since been arrested immediately after the atrocity he committed was uncovered.

By 9am on the 27th day of November the little child got missing from his grandma’s home after being carried away by a man according to a local news reporter.

The man’s name (withheld) was  reported to have been “familiar” by the grandma, and  the family members became nervous  when the young boy wasn’t returned that evening and they began searching for the boy.

According to the spokesperson of WaZulu-Natal Police, Captain Nqobile Gwala disclosed that his body was later recovered ”in a terrible state dumped in the bush”.

“A nail was driven through his skull and his eyes and genitals were removed”.

“Police must quickly conclude the investigation and arrest the perpetrators involved in  the murder of this innocent child.”

“The police investigation should dig deeper on how this child went missing at his home while left in the care of his father”.

“This is tragic and the family need to find closure following this murder.”

”I am glad that the suspect is behind bars for his evil deeds.”