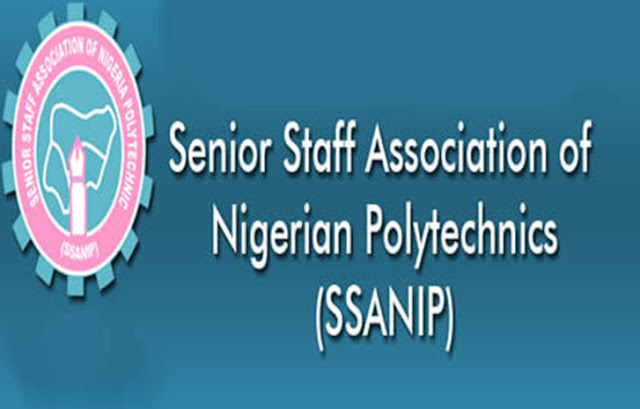 The Senior Staff Association of Nigeria Polytechnic (SSANIP) issued a seven-day ultimatum to the Federal Ministry of Education, on the 10th of November to embark on strike. The minister replied via a letter signed by the Director of Tertiary Education inviting the SSANIP top executives to a meeting apparently to stop the strike.

In the meeting held at the minister’s conference room, the SSANIP officials briefed the house issues at hand to which the members are ready to go on strike if not attended to.

Mrs. R.G IIyasu who signed the invitation letter said the Minister of Education commended SSANIP for carrying them along in the current development.

The Head of Service letter signed by the Director Employee Relations and Welfare Adebayo Olayiwola accepted the ultimatum issued to the government by the union.

One of the branch chairmen of SSANIP made it clear that if the meeting fails to produce a positive result, (NEC) National Executive Council may direct members to embark on a nationwide strike.

What is your take on the re-occurring strike issues in the country?