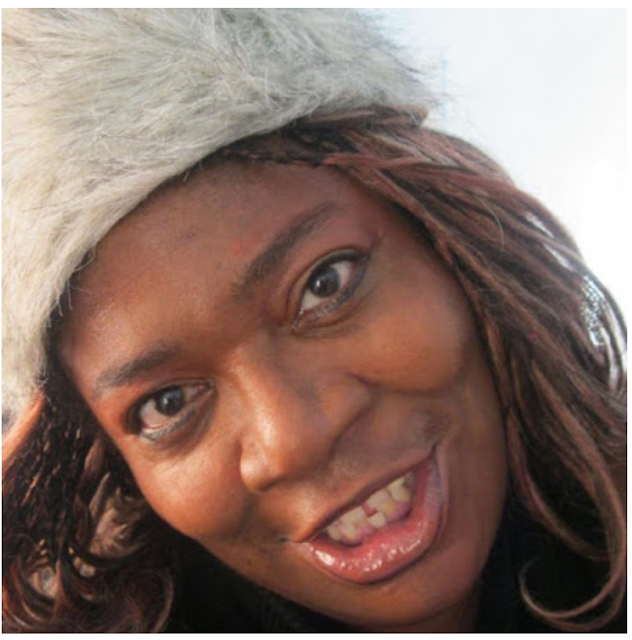 She’s been vilified for her kind of craft. She was even extorted to be girl. And the most of all, she was physically assaulted and harassed, not just by friends and others she trusted, but also by family members.

The wars of Bircham are a legion. Her fights began when she had no fault of hers after her birth. Born also with a defect in her stomach, she was also born with spinal stenosis, which left her with a discrepancy in her left leg and had umbilical cord hernia. And, to top it all off, she was operated on at 11.

Still, this time, Bircham continued to wage other battles more traumatizingly, on the sexual front at 5 o’clock, when her step father, a white man who was married to her mum, sexually assaulted her. This remained undefeated and unregulated for five years, even with the knowledge of her mother, until she was eventually raped at 10.

In a chat with TheNEWS, Bircham said that sexual assault at 10 not only triggered a series of rapes she experienced 36 times till 2017 when she was raped by a Nigerian, Olufemi Ali, with whom she had been friends on Facebook for five years, but also why she started painting nudes, as a form of catharsis, a healing process. Reliving some of her experiences she said she was also raped and brutalized when she was pregnant by her child’s father, a Nigerian.

“I paint to try to understand why black men are so violent towards black women. Why they rape.  Why colour men rape children as I was raped at 10 by my mother’s white husband she had married when I was five. And he began the sexual assault on my five year old child-body and broke my virginity at a tender age of 10 in a satanic ritual of black candles lit on a altar covered in a dark purple cloth with red tassel trim.

“He climbed on my child-body and sodomised me for a length of time and in that process broke my virginity in the same way. This went on every night until I was 13. And no police officer, school teacher or adult made any effort to stop it. My mother never stopped it from going on,” she told TheNEWS.

Bircham said her mother couldn’t stop her step-father from abusing her because of fear that she might be deported if she challenged him.

“Then in 2010 I found out from my mother that she knew her husband was raping me but was afraid to stop it for fear of being deported, which left me and my siblings at his mercy. So she didn’t do anything to stop it,” Bircham told TheNEWS.

“The Councillor asked me why I contacted the rapist after he had committed the crime.  I told her the rapist was my social media friend before he raped me. I was terribly shaken by his evil action and wanted to know why he did what he did to me.

“It is shocking to be raped by someone you least expected to harm you, that was why I called to ask why he took advantage of my ill health to rape me. Rape does not come with a manual to say this is what they will do and what they will not do to you, when the culprits come to you in any form as friends or complete strangers. And the Councilor agreed with my reasoning,” Bircham once said in an interview.

Yet Bircham is in a dilemma as to whether the British police victimise rape victims they are meant to protect and make sure they get justice. She also questions why rape victims are treated as monsters, why they deem rapists to be saints. According to her, the police handled her case with levity because she was black and she had been compromised.

“The police are supposed to protect children and victims of rape.. Are they not? But as usual they never stopped my child-body being raped and they sided with the rapists when I was 15 years old and again in June, 2017.  This is the justice system in the UK.  This is how they are. If you are black and a victim.  They don’t do anything to stop the crime,” she told TheNEWS.

“I am not a solicitor. I am an artist who has been raped and treated unfairly by the police and the UK justice system. My main focus is my art, family, friends and fans and nothing else.  I don’t give a s..t about the UK and their lies, perjury and racist f..king laws that incriminate or victimize black people that are victims of crimes.

All I know is that in between what I am doing with my art, I am letting the world know that what the UK police  did to to me was wrong, for not charging the rapist to court after he had confessed to the crime. It shows that the police compromised.