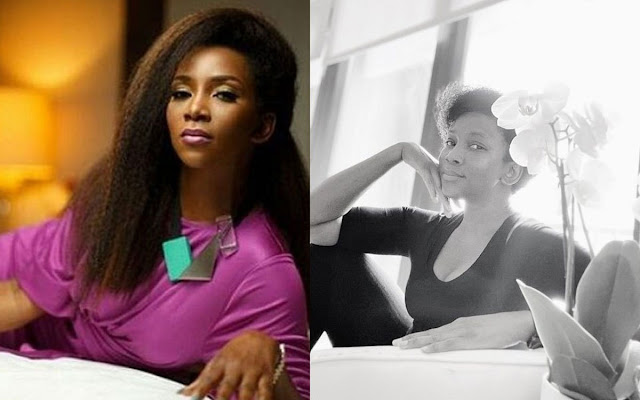 Contemporarily the richest actress in Nigeria is Genevieve Nnaji, she hails from Mbaisie, Imo State but grew up in the center of Lagos.

She is the fourth amongst eight children of her parents. The actress was raised in a middle-class family where her father worked as an engineer and her mother a nursery school teacher.

She attended the University of Lagos where she graduated with a bachelor’s degree in creative arts.

Genevieve began her acting career as a child actor in a popular movie series Ripples when she was 8- years- old.  At the age of 19, she was then introduced to the movie industry with the movie, Most Wanted.

In 2010, she starred in the award-winning movie Ife: The Journey. She has starred in over 200 Nollywood movies.

See her photos below: 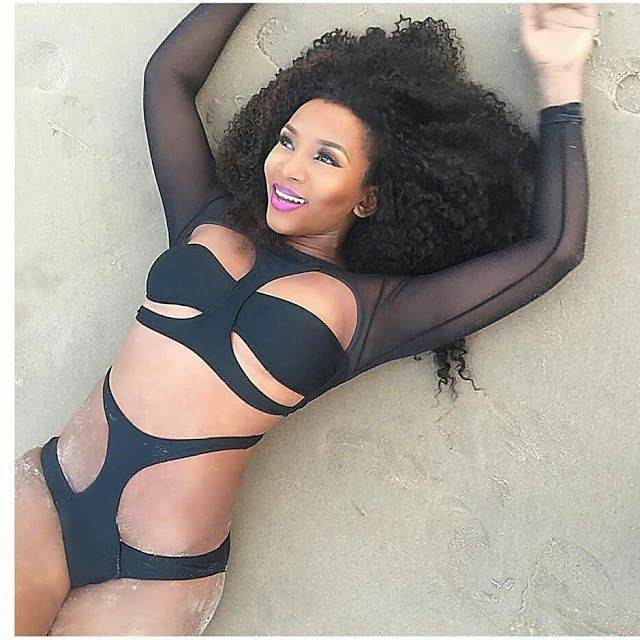 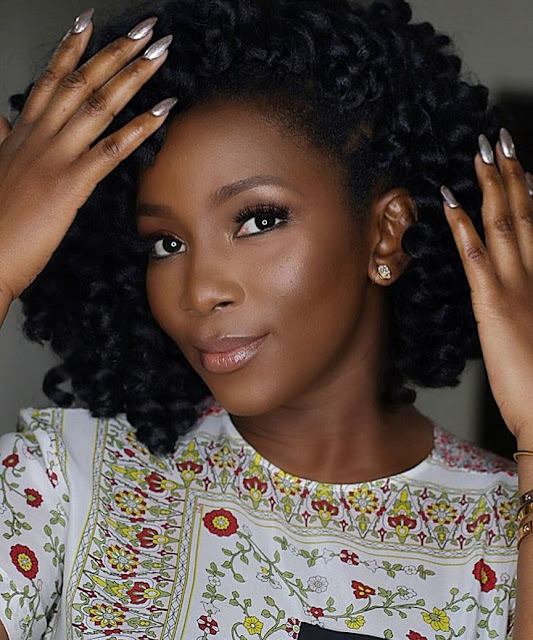 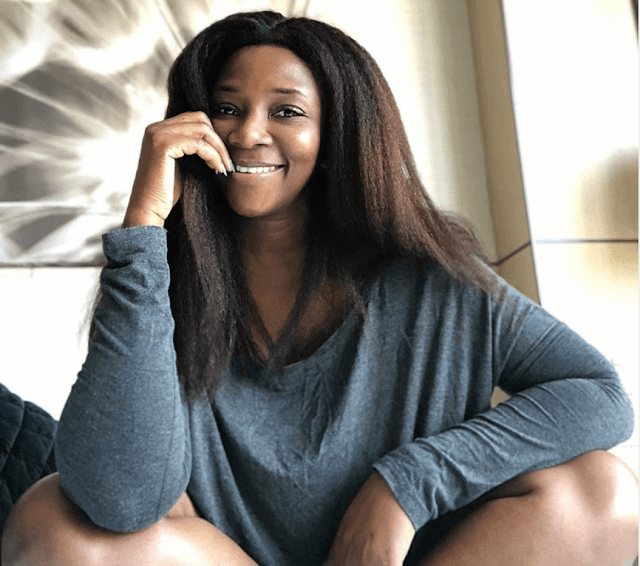 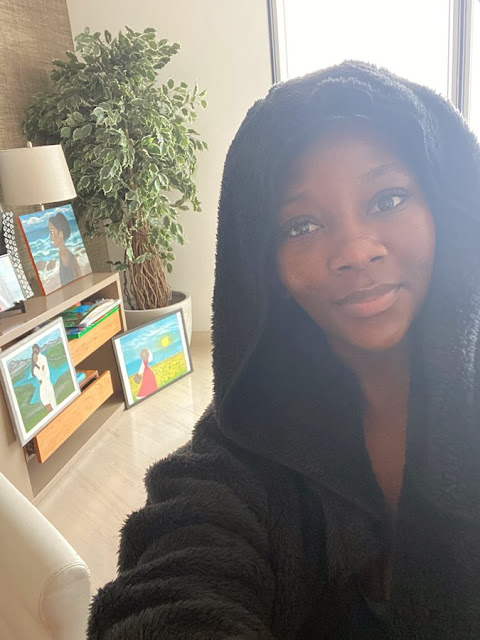 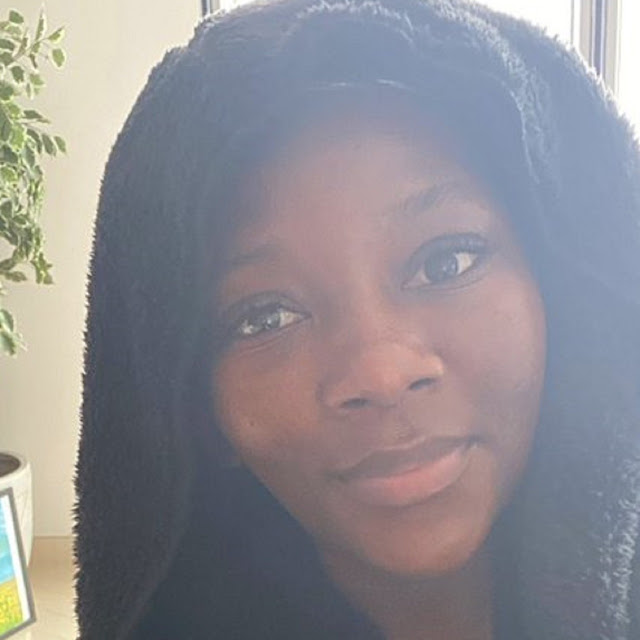 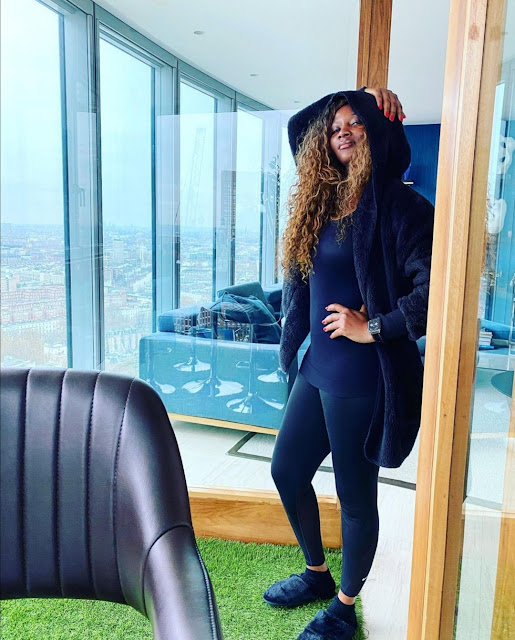 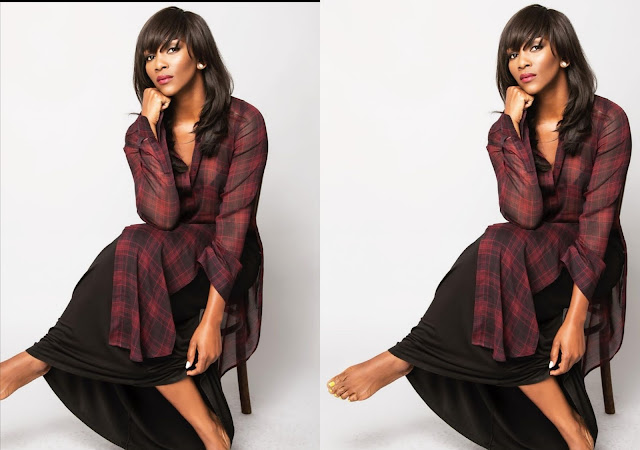 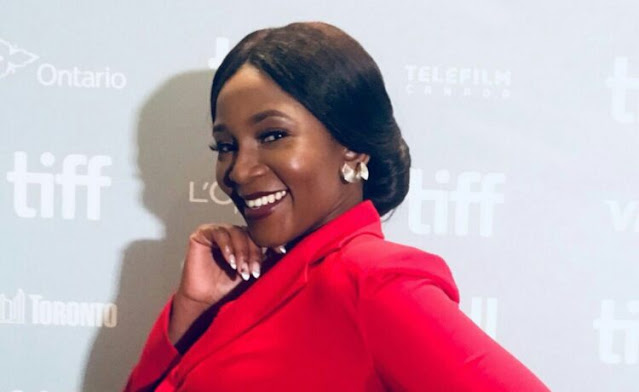