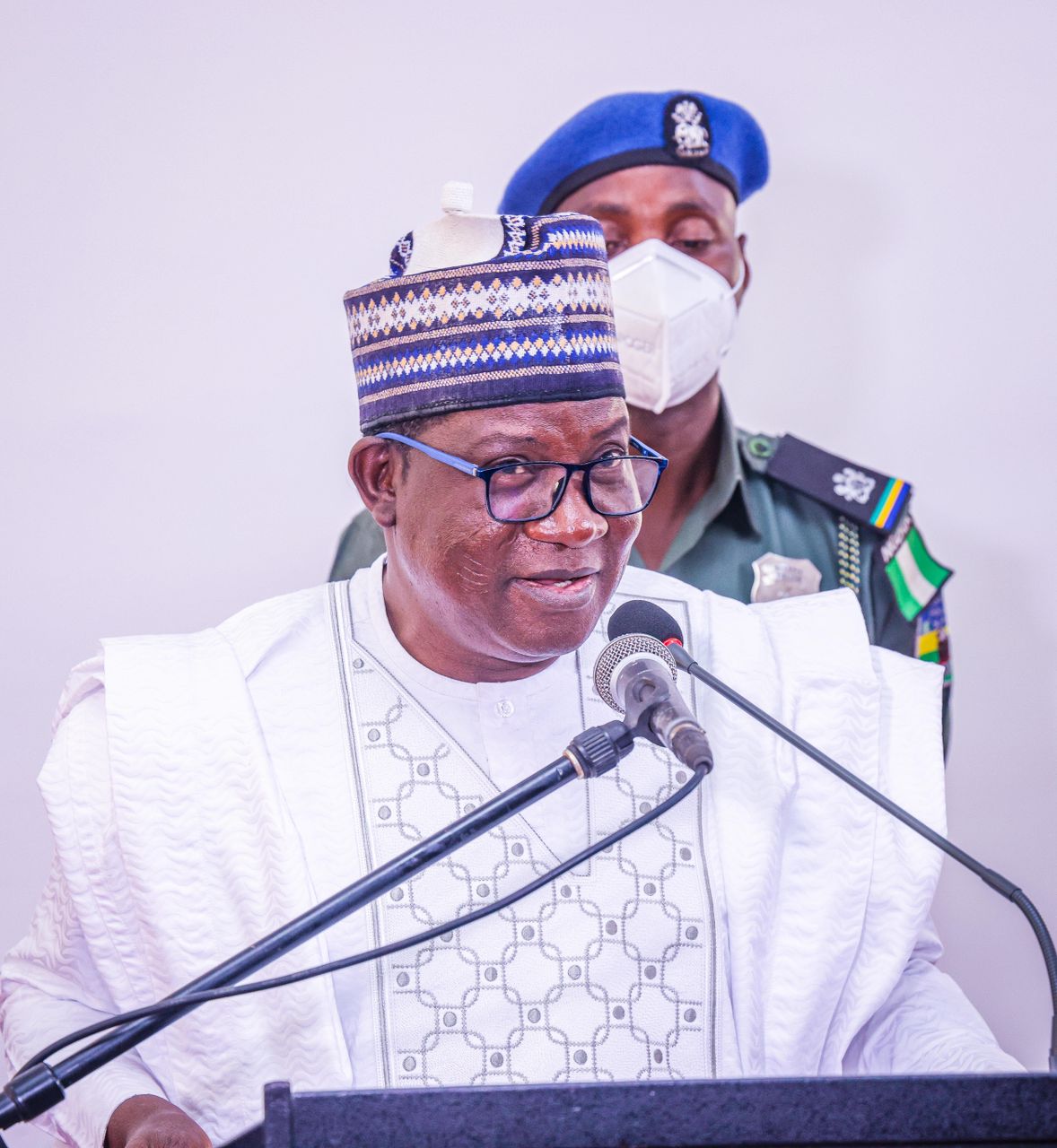 The governor said the 2023 budget estimate, tagged “Budget of Infrastructural Consolidation and Transition,” will focus on completing major projects of the Rescue Administration and ensuring that government machinery continues to operate in the most efficient and productive manner.

He said: “Mr Speaker, honourable members, you will recall that having completed many inherited and abandoned projects from previous administrations, this government initiated many projects many of which have been completed.

“Among them are the Legacy Projects comprising of world standard schools and hospitals spread across the 17 local government areas of the state. Although the Legacy Projects suffered a setback as a result of the failure of the previous contractor to deliver the project within agreed timelines. I am happy to say that the project having been terminated has been re-awarded to a new contractor and advance payment made.”

According to him: “The contractor is to complete the project for commissioning before the end of this administration”.

Lalong said the Rescue Administration will continue to operate in a “prudent, accountable, and transparent manner” in line with the commitment to give value for money and improve the lives of the citizens.

While urging the assembly to give the proposed budget desired attention, the governor said he has already directed all heads of MDAs to fully cooperate and make themselves available for the defence of the budget as well as provide necessary details that may be required.

In his speech, Speaker of the House of Assembly, Rt. Hon. Yakubu Sanda said the House will give the budget all necessary attention in order to ensure its passage into law for the good of the citizens.

He added that the accelerated passage of the budget after the legislative process will also demonstrate their continued partnership with the executive in the delivery of dividends of democracy to the people.

Sanda advised heads of MDAs to cooperate with the House by appearing promptly to defend their estimates.