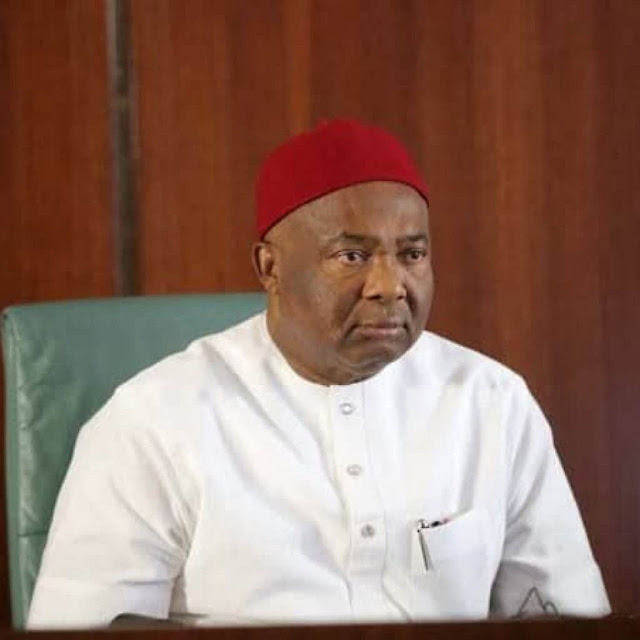 Senator Hope Uzodinma, the Governor of Imo State, has affirmed that Imo was in an unconscious state when he resumed office on January 15, 2020.

The Governor has declared this while addressing the people of Owerri zone while they were receiving him on Thursday.

“He said that Imo State was suffering from epilepsy and was seriously looking for a doctor when he came in”.

“The government was in shreds when I came in. Everything was virtually in the state of comatose.

He urged the people to support his government to make a change.

“My dear Imo people, I urge you to continue to support the government and I promise, there are better days ahead,” he said.