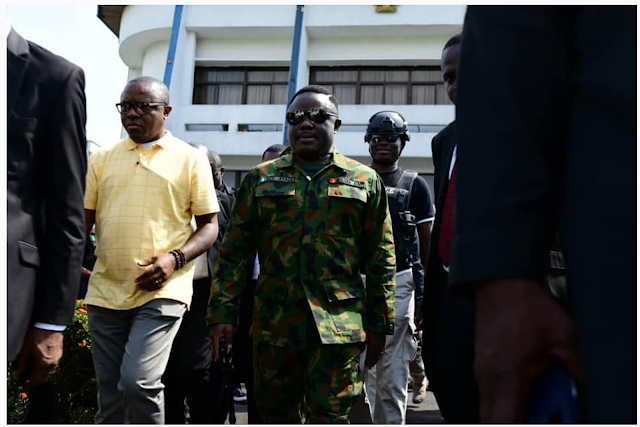 On Thursday, 3 December, the Governor of the Cross River State, Ben Ayade, stepped out in military uniform to initiate a special security operation to remove kidnappers, robbers, and criminals from the state. The outfit draws staff from the army, navy, air force, and civil defence, code-named Operation Akpakwu. 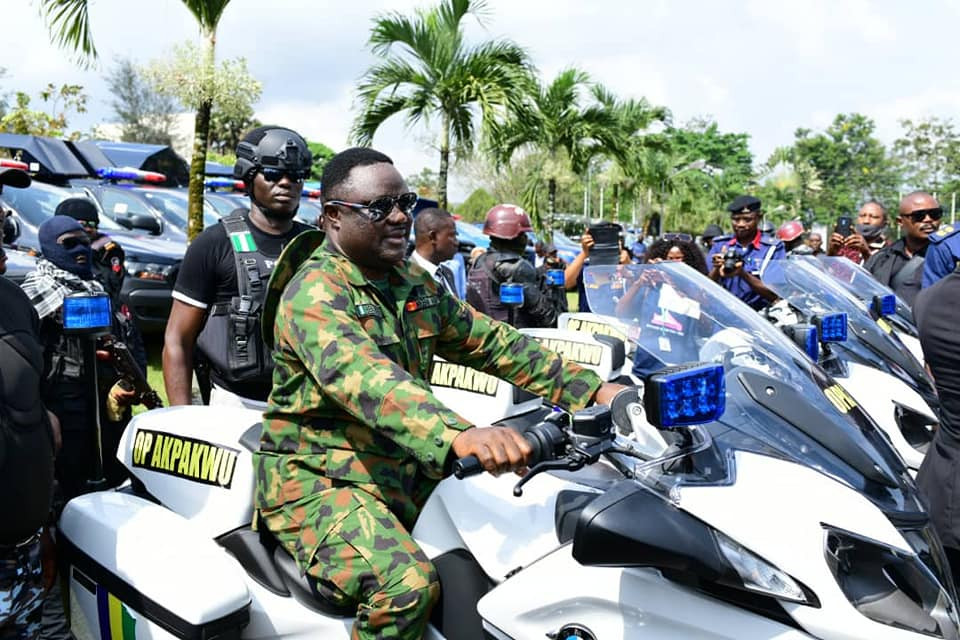 The governor handed over 100 patrol vehicles equipped with cutting edge communication gadgets, ten power bikes and drones to boost operations. Ayade, who was flanked by all the service commanders in the state, vowed to return the state, particularly Calabar, to the paradise it once was, speaking at the event.While statistics indicate that the state remains one of the safest in the world, he said he denounced recent incidents of crime, especially abductions in the state. 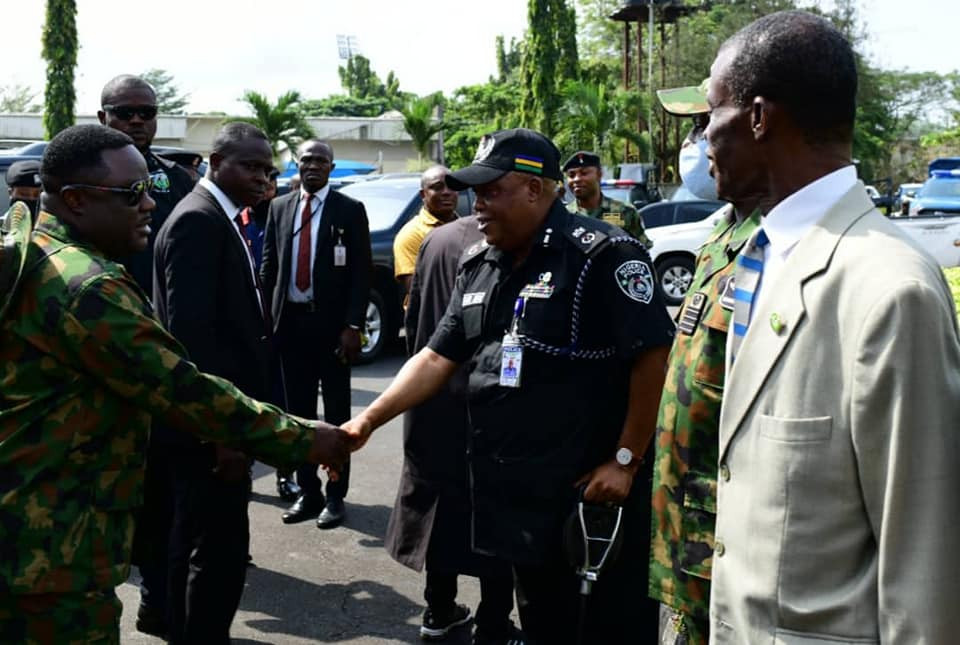 Therefore the governor asked any criminal in the state to immediately move as the state would no longer be a sanctuary for its kind. The state would henceforth be too hot for kidnappers and other criminals, Ayade said, asking them to leave or face his government’s wrath. 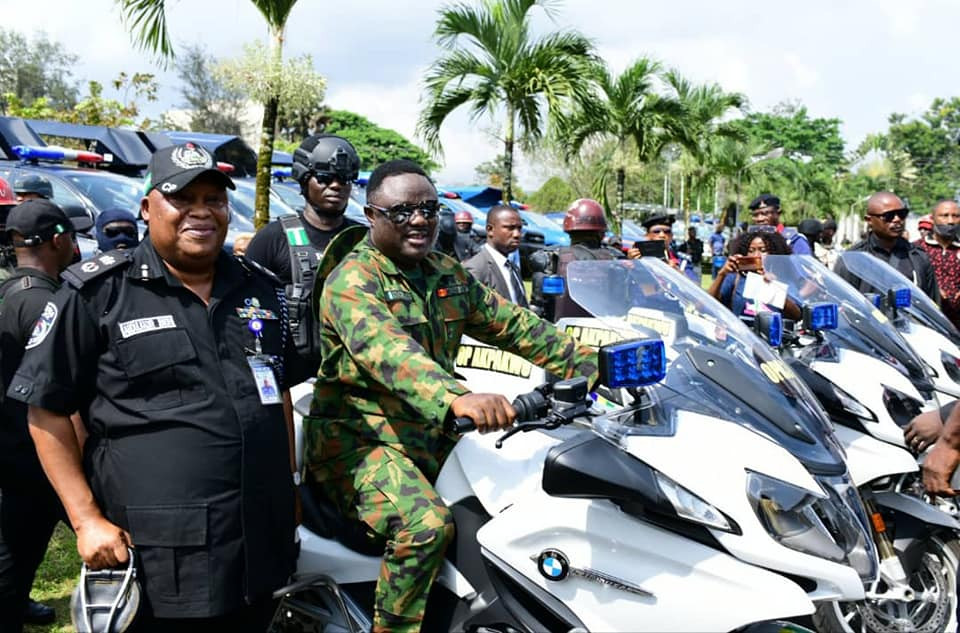 “In recent past, the increasing number of crime within the Niger Delta and the country as a whole arising from the difficulty orchestrated by Endsars as well as Covid19 which brought a general poverty and general hardship upon the entire world, with Nigeria not an exception . Given that background, a lot of our citizens have taken to criminality as a means of livelihood, but as a country we have a responsibility to our youths,” he stated. 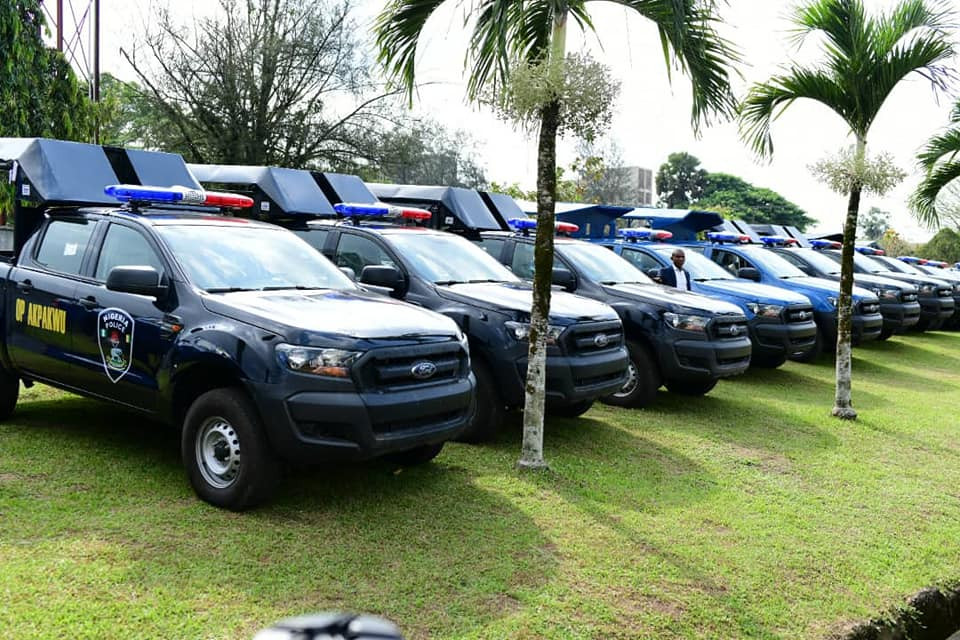 “Today is the end of armed robbery, banditry must end today. We have received very clear instructions from the federal government and I have supported and I stand strong with all my military men and the police that they must comply with the obligations, the instructions and orders of the Inspector General of Police and the commander in chief of the Nigerian armed forces that Cross River State must be made safe.”

The governor blamed foreigners for the spate of abductions and robberies in the state, citing the police records of those convicted in the state so far for crimes.

He claimed that as part of the legislation that he has signed into law under the Homeland security, every landlord in the state must account for every tenant.The governor also announced that any property belonging to or being occupied by kidnappers and robbers would be demolished by the Akpakwu government under this operation.

He condemned the Bakassi Strike Force’s non-inclusion in the Federal Government’s Amnesty programme after voluntarily surrendering their arms at the behest of the state and federal governments.

“We want to ask the federal government to explain to us why the Bakassi Strike Force has not been given proper restitution, rehabilitation and reintegration as they have done in other states. I plead in the name of God that the Bakassi strike force should be admitted into amnesty so that they can have their due and be properly trained so they can become citizens that will bring value to society.” he wailed 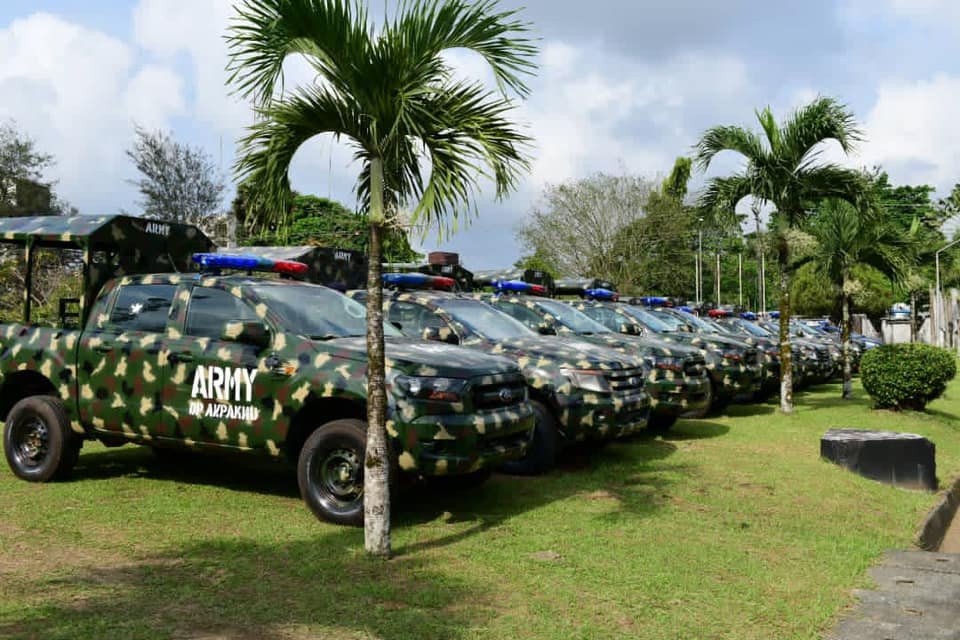 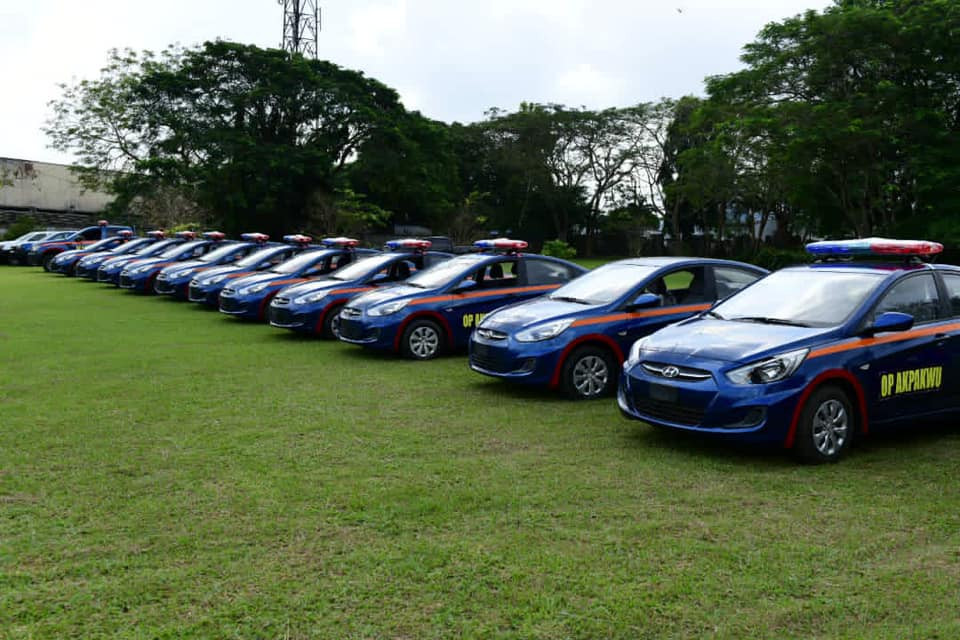 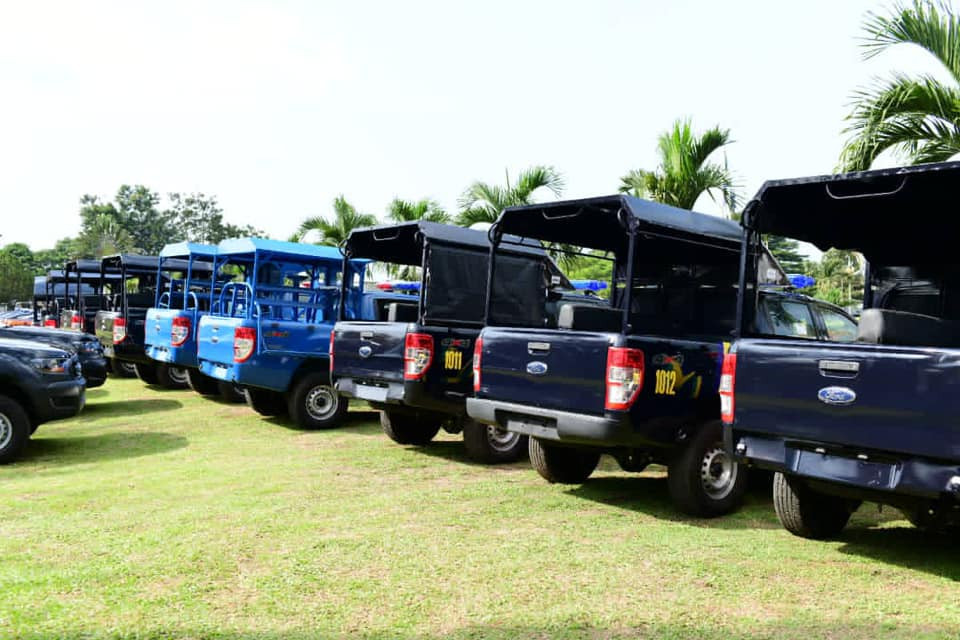