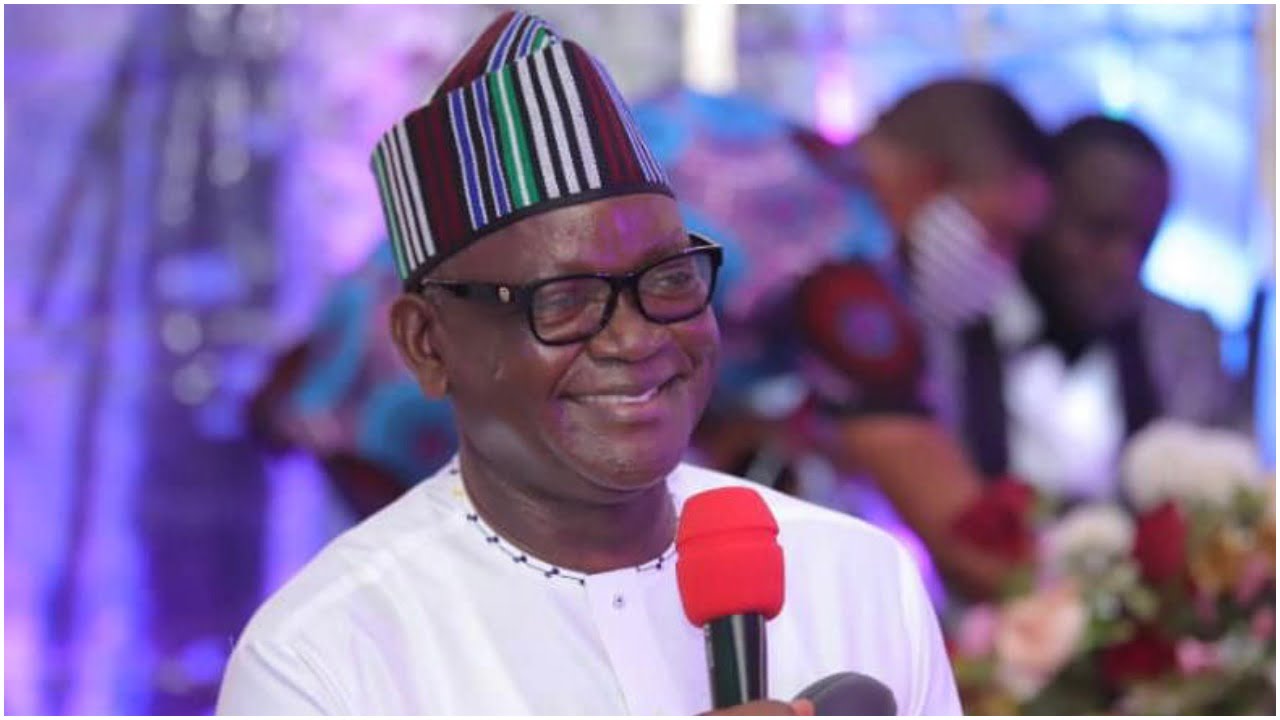 The Middle Belt Youth Forum, MBYF, has commended the Benue State Governor, Samuel Ortom for apologizing over his recent comment against Fulani.

Ortom, while expressing anger over the activities of the Fulani herdsmen in the state, said that he would not support another Fulani man to succeed President Muhammadu Buhari in 2023.

But while fielding questions from journalists in Bauchi on Wednesday, the governor extended his apologies to the Fulanis and other Nigerians who were offended by the comments, saying he never meant to hurt any individual or group(s).

Reacting, MBYF in a statement issued by its Secretary, Yakubu Danjuma, described Ortom’s action as a rare humility worthy of emulation.

The statement reads, “We have read with excitement and huge sense of relief, reports that Governor Samuel Ortom of Benue state has apologised to those who were understandably offended by his recent outbursts against Fulanis.

“The Middle Belt Youth Forum, MBYF is therefore highly impressed with Governor Ortom’s show of rare humility and commends him for taking that bold step to assuage the feelings of those who were apparently slighted by that comment which he obviously made with no malice intended.

“The forum wants other influential Nigerians to emulate Governor Ortom, who has been a trailblazer in having moments of introspection and taking steps that would prevent escalation of tensions and profiling of others.

“MBYF equally calls on those who are seeking elections and aspiring to public positions to tone down on acts and utterances that suggest support for elements that are out to cause disaffection among the people and destroy of lives and properties of Nigerians.

“We see Ortom as a voice in the wilderness, which must not be ignored as on many occasions, most of the things he foresaw and shouted about come to fruition in the fullness of time.

“The MBYF wants Nigerians to eschew their differences and forge a common front for the growth and development of the country”.