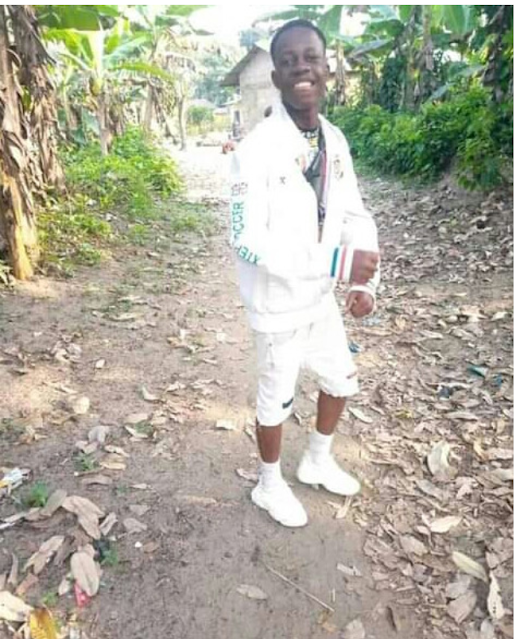 Timothy Baridapdo): one victimIn the Luubara community in the Khana Local Government Area of Rivers State, two young men were shot dead by gunmen accused of being cultists.

Nwibani Barry, a native of Luubara, who confirmed the incident, said the gunmen invaded the community on Tuesday, December 29, at around 8 pm, and proceeded to a beer parlour near the market square where the revellers opened fire.

Nwibani revealed that the victims, Timothy Baridapdo and Bariyaa, died on the spot, while the Divisional Police Officer of the Bori Division took two women, who suffered gunshot wounds, to the hospital.

The Daily Trust was told by community sources that the gunmen were rival cult groups on a reprisal mission.

Mates, meanwhile, have taken to Facebook to mourn the fallen. See below for posts… 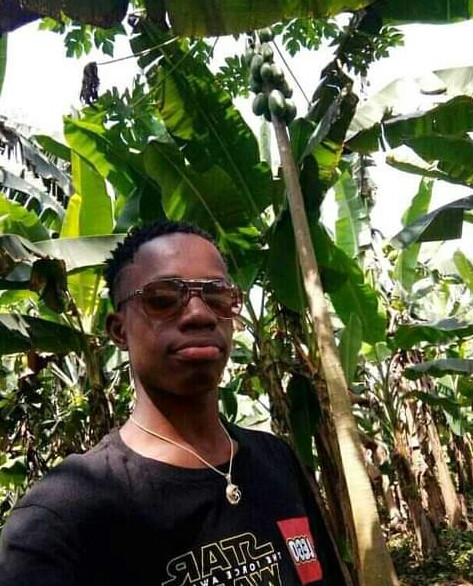 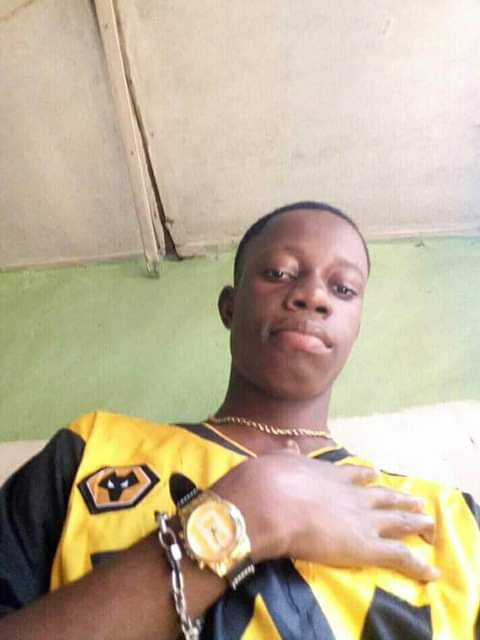 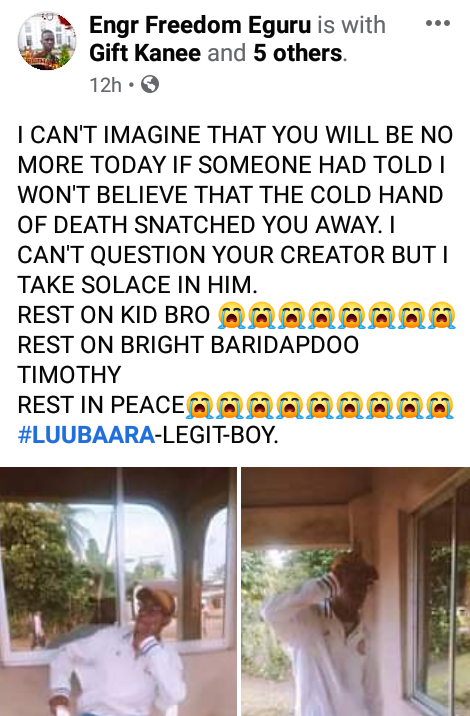 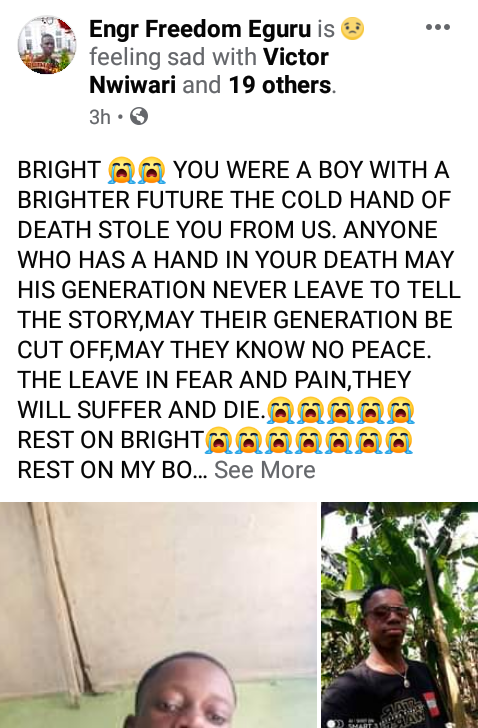