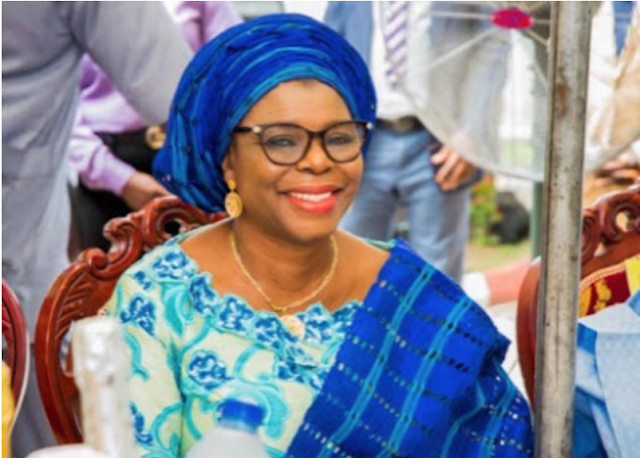 Professor Amdalat Olaniyan, wife of the Deputy Governor of the State of Oyo, Rauf Olaniyan, said that the growth in social vices around the world is due to parental neglect of the wards. Olaniyan, who spoke in Ibadan, Oyo State, observed that social vices such as thuggery, hooliganism and abduction are on the rise as parents have neglected to control their children’s activities in recent times.At a Qur’an memorisation ceremony in Ibadan on Sunday, Olaniyan spoke while addressing parents and teachers.She said “many of the country’s social vices are caused by parental neglect. This is because most parents do not have enough time to take care of the kids, which is why in the world we have many social vices.The children you teach in the name of God are the ones who will have mercy upon you.

“We all know the situation in the country, there are a lot of social vices in the country because there’s no time for parents to monitor their kids.”

This project is certainly our project. It is a project of mine. ” Director of AIQM, Ali Abdussalam, advised Muslim parents not only to acquire western education but also acquire Islamic education to tackle the menace of insecurity and corruption in the country.

He said that the comprehension of Islam will instill in people the fear of Allah and serve to eliminate all kinds of social vices, such as corruption. Apart from the divine benefit, Quran memorisation often moulds an individual’s morals.