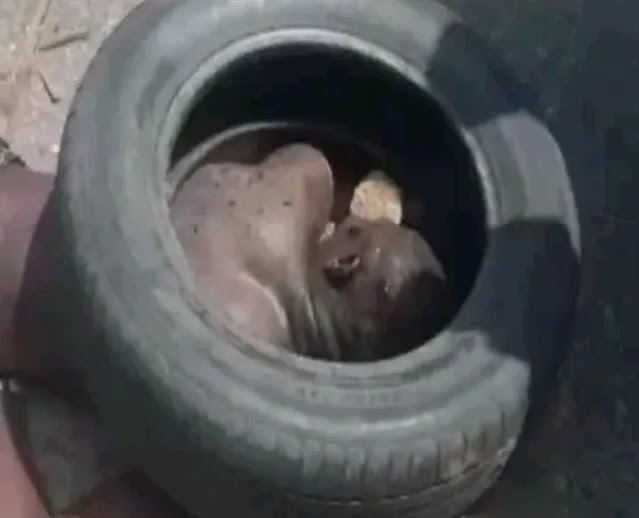 A presumed hoodlum was pounded the life out of and set burning by a crowd in Idjerhe people group, Ethiope West Local Government Area of Delta State on Tuesday morning, November 24.

It was accumulated that the suspect, who was important for a two-man group greeted a woman with a pretend rifle and grabbed her cell phone and undisclosed amount of cash.

At the point when the casualty found that it was an air rifle, she raised the caution and the presumed burglars fled.

The caution pulled in the consideration of the a horde in the zone, who sought after the suspects. They got one of them, beat him to death prior to setting his body on fire. 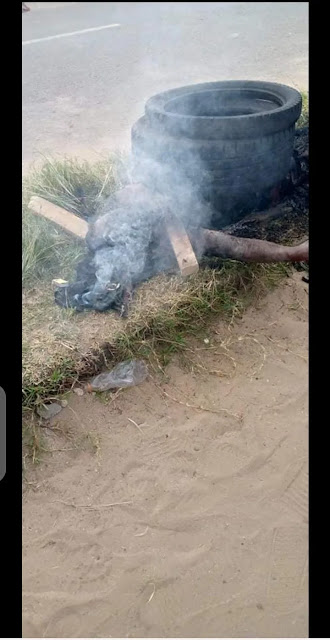 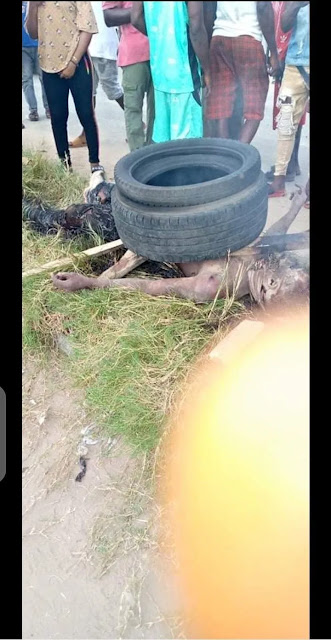