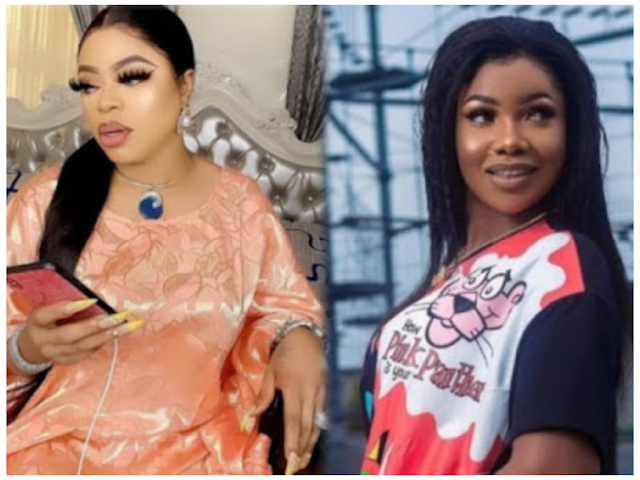 Controversial cross-dresser, Idris Okuneye, popularly known as Bobrisky, became emotional after reality star Tacha praised him as one of the nicest women she knows.

Former BBNaija, Instagram’s housemate, praised her bosom friend, telling fans that when they pray for friends, they should pray for someone like Bobrisky.

“one of the nicest women I know!! love you, Tacha wrote.

Bobrisky was a huge Tacha fan when she was a housemate in the Big Brother’s house before she was disqualified. Since then, the two celebrities have been good friends.