The Speaker House of Representatives Femi Gbajabiamila has visited the family of the late newspaper vendor Ifeanyi Okereke, who was shot by his aide on the 18th of November in Abuja.

He made this visit to Kwata village, Madalla- Suleja in Niger State. There he commiserated with the widow, late Ifeanyi’s wife, and the family members. He promised to make sure justice is done.

The speaker identified the Security aide as Abdullahi Hassan, who has been detained by the SSS. Gbajabiamila who already made a statement after the incident promised to provide for both the wife and the immediate family the deceased left behind. 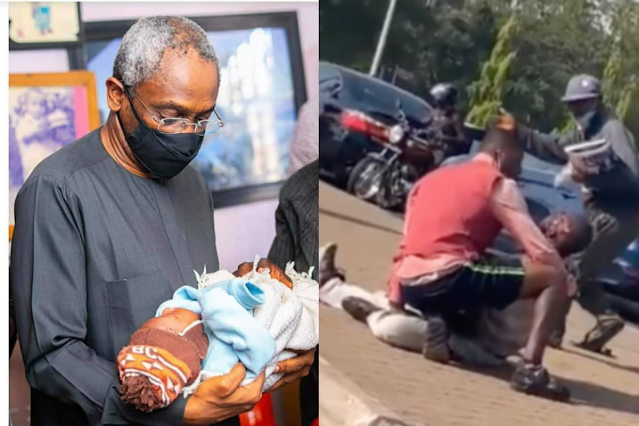 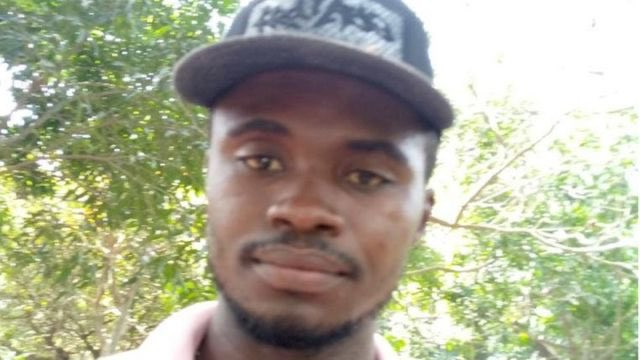