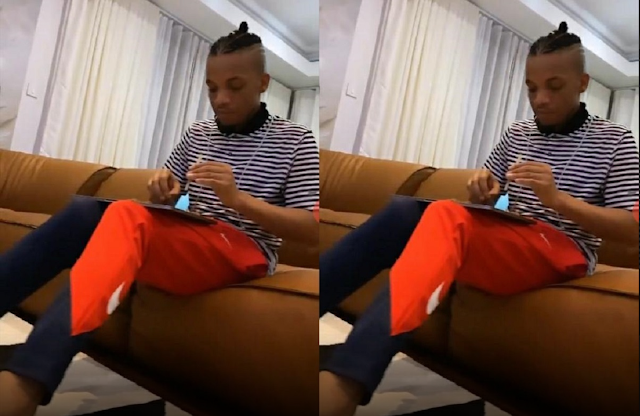 Augustine Miles Kelechi, popularly known as Tekno, praising himself for not doing any bad thing just a few hours into the year is quite overwhelming because we have a long way for the first month to end, not to talk of the year 2021.

Taken to Twitter, the ‘Pana’ hitmaker who recently released his much-anticipated debut album which he dubbed ‘Old Romance’ tweeted to his over 1.6 million followers by saying;

“Since this year I’ve not done any bad sh!t , say my name if you’re with me”

“Since this year I’ve not done any bad shit , say my name if you’re with me ….