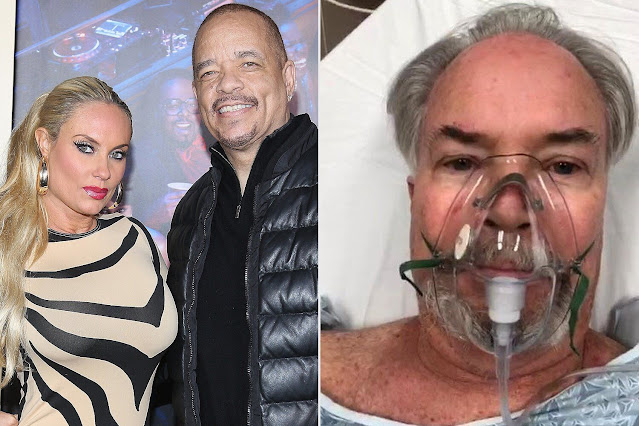 Ice T an American rapper has confirmed that COVID -19  is not a joke.  He has shared Coco’s father’s photos on his Twitter handle, disclosing that his father-in-law has suffered the most dreaded viral infection so severely.

He has warned people about the seriousness of the infectious disease, through the photo of Coco’s father, lying on a sickbed with an oxygen mask in-situ. Describing that he has never worn a mask until he tested positive for the virus.

“My father-in-law Coco’s a dad was a serious ‘NO masker’ COVID hit him. pneumonia in both lungs.. 40 days in ICU close  to death..  Now he’s on oxygen indefinitely.  ohhh he’s a believer now..