Dorcas Fapson had accused her ex-boyfriend, Skiibii, of stealing from her, according to NenyKo.

Dorcas revealed in an interview with Chude Jideonwo that she had gone on vacation to Zanzibar with Skiibii and had lost her valuables.

According to her, her phone, laptop, Rolex watch, cards, cash and more were stolen from her. She disclosed that she suspected it was the singer when he wore the watch, he claimed was also stolen while they were on their trip.

Dorcas also suspected he was the one when all the photos and videos she took of them on her Snapchat was deleted since he had her password. 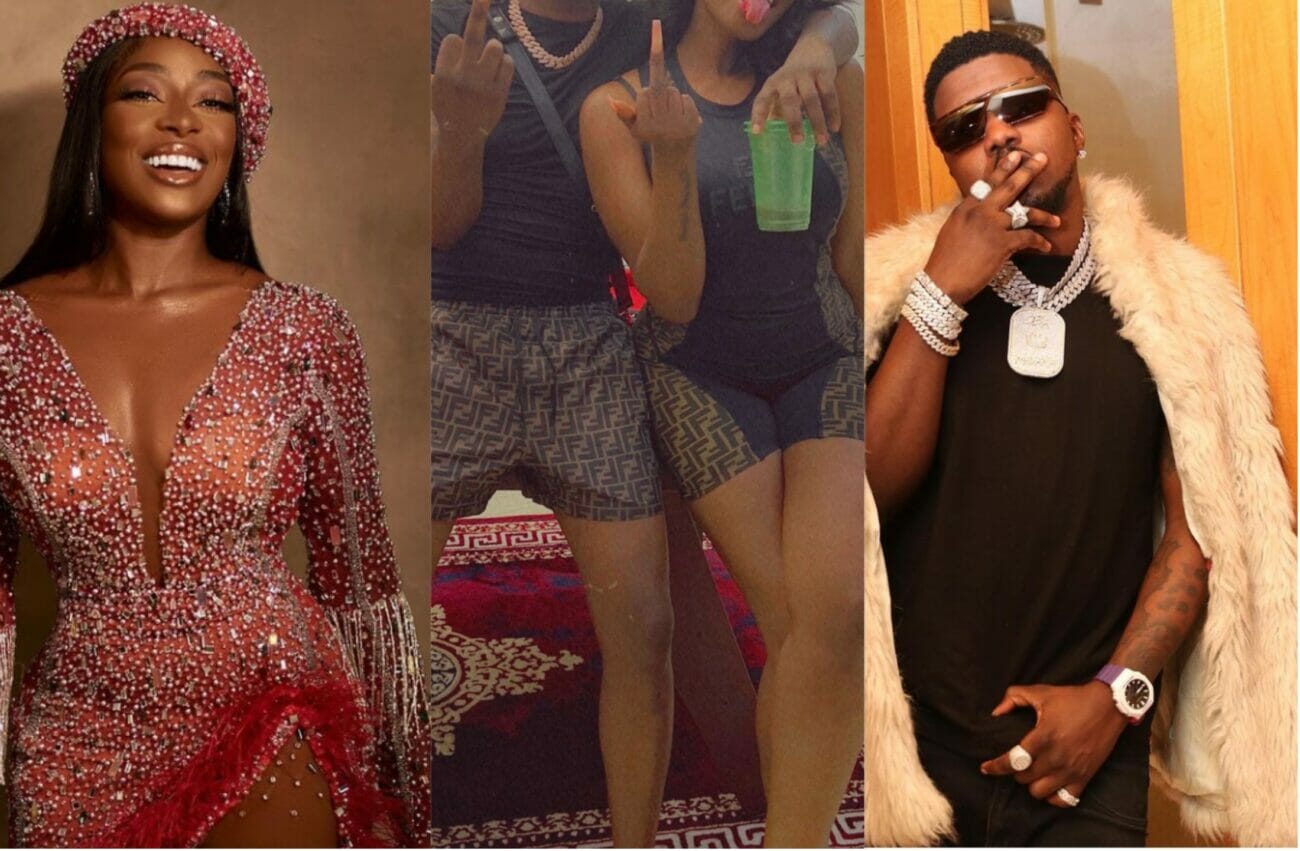 Following her revelation, many had taken to social media to drag the actress urging her to move on.

Reacting to the criticisms on her Snapchat page, Dorcas claimed that if she spills all the teas on their relationship, Skiibii would commit suic*.

She told the critics to thank her rather than drag her. Daring Skiibii, she urged him to deny their accusation.

“A lot of you won’t rest if someone even stole 10k naira from you. Takless of $10k cash, a Rolex, vanclef, phone, laptop etc after flying their broke ass out. So pleaseeeeeee

& It’s just funny cause if I really decided to talk that boy will commit suic*de. So thank me dwarf.

If I’m lying – talk….mek I burst everywhere today. I have time”.

My biggest L was dating Skiibii, because it wasn’t love but juju” Dorcas Fapson spills

NenyKo reported last year that Dorcas Fapson had opened up on her relationship with Skiibii, which she described as her biggest L.

In an interview with media personality, Toke Makinwa on her podcast, Toke Moments, while touching on her lowest moments this year, she said that her affair with Skibii was the worse.

Dorcas revealed that their relationship wasn’t built on love, but juju (charm). However, it was a big lesson for her, as she learnt something from it.