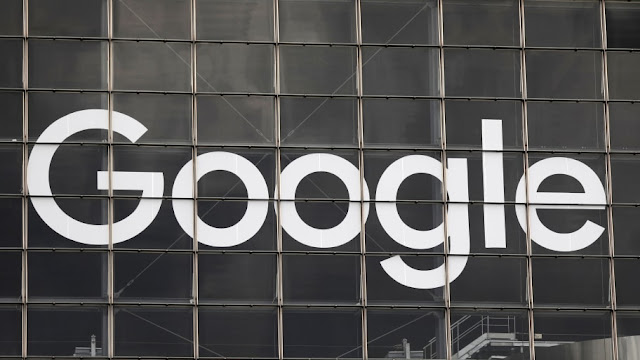 Google applications including YouTube, email, and Docs have suffered a rare service interruption, with users unable to access many of the company’s services.

The failure started shortly before noon UK time on the 14th December, lasted more than half an hour before services were restored.

However, Google’s search engine had remained unaffected by the problems affecting its other services.

Google had said the problem hit its verification system, which is used for logging in and similar functions and lasted about 45 minutes.

Users were still able to access the websites’ landing pages in “incognito mode”, which does not store a log of the users’ browsing activity.

At about 3.47AM PT Google experienced an authentication system shutdown for approximately 45 minutes due to an internal storage quota issue. This was resolved at 4:32AM PT, and all services are now restored.