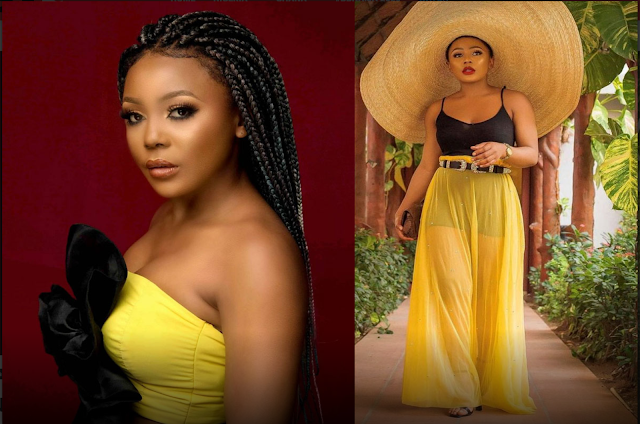 Ifu Ennada has gone on social media and announced her intentions to recruit someone’s son to become her Val if she can’t find a boyfriend before Valentine’s Day.

Nigerian film star and fashion designer and former Big Brother Naija Reality Showmate took her Instagram stories and revealed that she’s been covering herself in Valentine’s Day jobs, but wants to make her own different this year so she’ll do whatever she can to get one this year.

According to Ifu Ennada, who recently disclosed that she is not celebrating Christmas since December 25 was not listed anywhere as Jesus’ birthday in the Holy Bible for Christians to celebrate, she will hire someone’s son if she has to, give him gifts to present to her and act as a secret admirer who bought her dear thing. Adding that if you don’t have it, make it yourself.