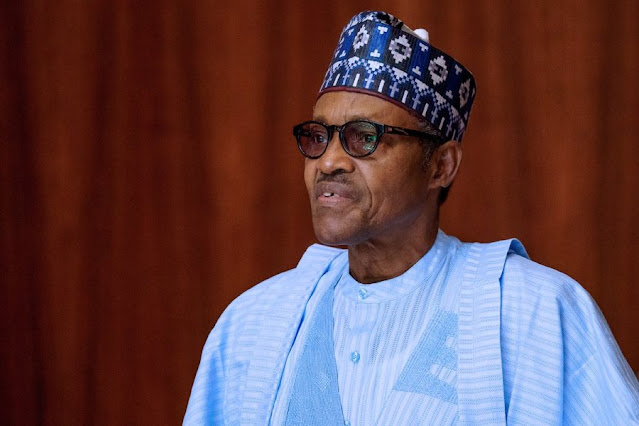 This was revealed in a tweet by Bashir Ahmad, a personal assistant on new media to the president, via his verified Twitter handle, @BashirAhmaad. According to the presidential aide, the borders to be opened are  Seme, Illela, Maigatari, and Mfun.

The Nigerian leader who gave the directive on Wednesday, December 16, noted that other land borders will be reopened by December 31, 2020.

The federal government back in August 2019, closed the borders to curtail illegal importation of drugs, small arms, and agricultural products into the country from neighbouring West African nations.

The minister of finance, budget, and national planning, Zainab Ahmed, on Wednesday, November 25, revealed this while speaking to State House correspondents. According to Ahmed, the presidential committee set up by President Muhammadu Buhari on the issue has recommended the reopening of the borders.