Pretty Mike, a controversial socialite and businessman, has revealed that he was traumatised after watching the Shanty Town series.

Shanty Town is a six-episode violent series about an undercover detective on a vengeance mission who infiltrates a crime ring and discovers damning information about their activities and associates.

Reacting to the plot, setting and storyline of Shanty Town, Pretty Mike noted that he is traumatized. He noted that the series portrays the reality of some people. 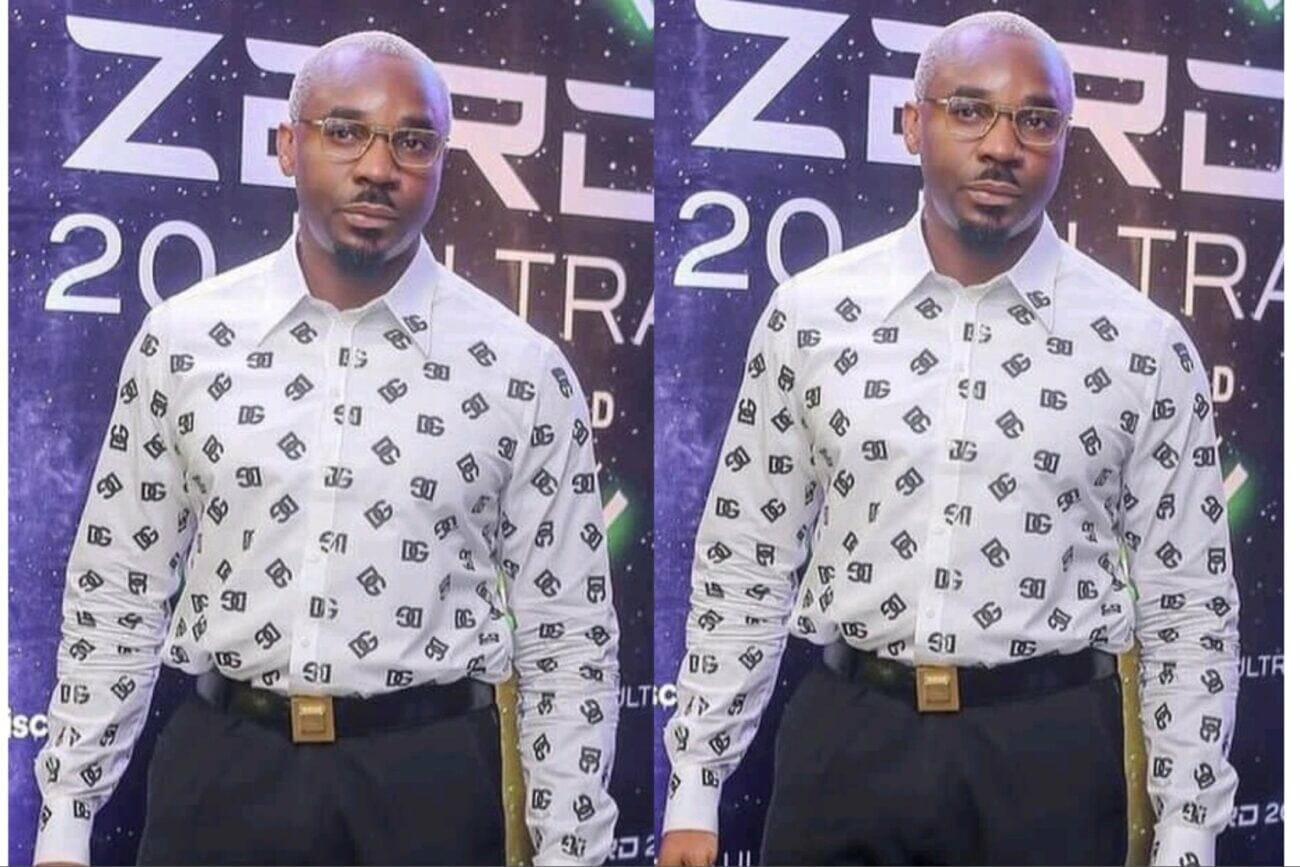 Pretty Mike prayed for those who live in slums whose horror never ends; he disclose that he would never complain again about the things he doesn’t have. He sized the opportunity to advise Nigerians to make the right decisions in the upcoming general elections before their reality becomes a shanty town.

“It’s Truly Sad to know that people in Real life are truly going tru what Netflix’s #ShantyTownMovie depicted..
“I Finished watching the movie and I can honestly say I’m so traumatized right now.. I pray for people that live in the Slums, life for them is a horror movie that never ends.

“Am truly touched by this movie…I don’t want to complain anymore for the things I don’t have…. Their suffering is too much, oh God it’s just too much…

“Who will help all these people in the Slums, Ghettos and in their own Shanty Towns? Don’t Pray for yourself today, don’t pray to God for the many things you desire… Instead pray for the faceless men and women out there whose lives are being destroyed by the greed of men.

“February is upon us, do the needful be4 ur Homes and Reality becomes a Shanty Town”.

A few days back, Pretty Mike penned a thoughtful note to all and sundry.

Pretty Mike shared a lengthy note that addresses the nation’s current state and the twist that has suddenly gotten hold of the usual way of life on his Instagram page.

The socialite addressed the issues surrounding the forthcoming election in the country. He noted that the citizens are wining and dining with people who claim to have the interest of the citizens at heart; when in reality they are after their selfish interest. He further advocated that people get their Permanent Voters Card (PVC) and do the needful.

Addressing the ills that have suddenly eradicated the norm in society, Pretty Mike threw a jab at the woke generation who use relationships to pass time and hurt people who genuinely are committed. While noting that the ‘woke’ generation is headed for doom with the path they tow, he advised that people should continue to imbibe love and loyalty in their daily lives, a tool that can never be outdated.