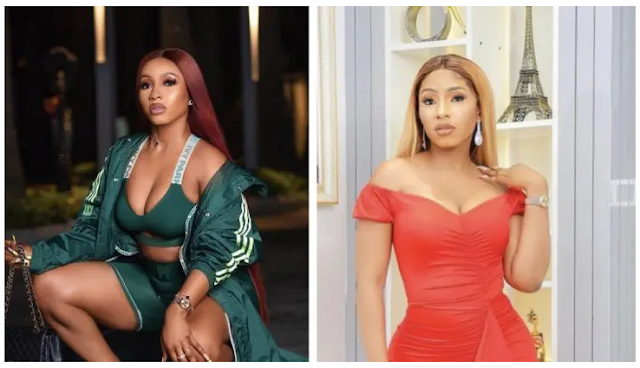 Big Brother Naija, winner of 2019, Mercy Eke, blasts those who impose friendship on her as she bragged about becoming the richest reality star in the next 10 million years.

Reality Star dragged some of the fans and their beloved housemates to the shade of her social media profile for constantly pushing friendship on her.

According to Mercy, she’s the Queen they hoped their fave would come after millions of years.

Taking Snapchat to her, Mercy blew hot as she blasted the people who attacked her, saying she was the standard and the prototype.

Some fans, however, suspected that Mercy Eke was pulling Nengi’s fans who thought she’d wish her a happy birthday, as she said they were friends once.